Plea of homebuyers against builders under Article 32 should not be entertained: SC 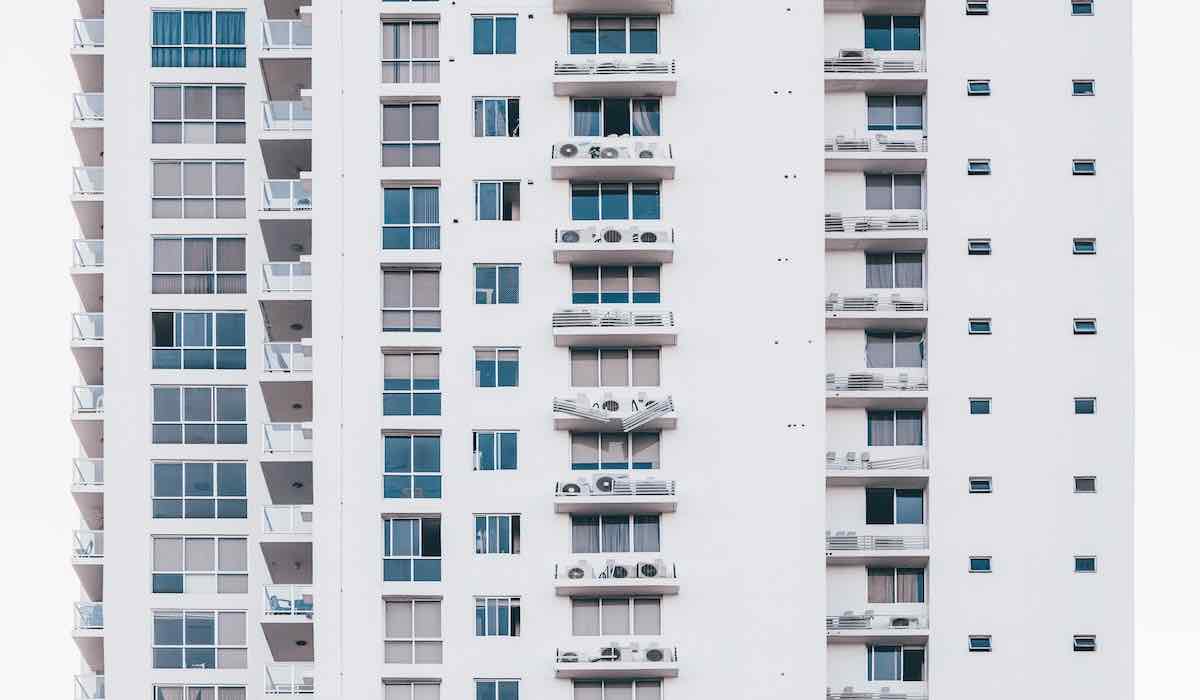 On Thursday the Supreme Court declared that proceedings under Article 32 of Constitution by a purchaser seeking relief in respect of a real estate project, cannot be entertained.

In the instant case, a homebuyer filed a petition concerning a real estate project called Sushant Megapolis, located in Bulandshahar. Reliefs sought by the petitioner were, a) cancellation of all the agreements, b) refund of money to the purchasers c) and to ensure that construction of the project and handing over the possession is done promptly. He also prayed that the Supreme Court should form a committee headed by a former judge to monitor the developer’s projects. Lastly, the petitioner requested the Court to order a forensic audit and an Investigation by CBI or other competent authorities.

However, the Bench opined that due to the economic meltdown caused by Covid 19, the real estate sector had taken a massive hit. If the Court entertained the homebuyers petition against the developers under Article 32, it would open flood gates.

The Bench further remarked that if they entertain such a plea, then the Apex Court will become a Building Projects Courts. The Court opined that if they start entertaining such nature’s petitions, they will have to carry out day-to-day supervision of building projects.

Reliance was placed on Shelly Lal vs Union of India the Court dealt with the maintainability of the petition under Article 32. While referring to the instant case, the Bench opined that the petition was filed by a single homeowner who sought to represent all the buyers. However, other buyers might seek different reliefs.

Hon’ble Court held that it would not be appropriate to entertain such a petition filed under Article 32 and indicated that other statutory provisions might help the petitioner. The Court pointed out that the Consumer Protection Act, Real Estate (Regulation and Development) Act and Insolvency and Bankruptcy Code.

As per the Court, one or more Homebuyer can approach the Consumer fora. RERA Courts are also there to settle issues taken up in the instant case, and IBC has taken note of the difficulties faced by home buyers and provides remedies to homebuyers.

While referring to the petitioner’s fraud allegations, the Court held no reason for the Court to entertain a petition under Article 32 directly when adequate remedies were available under the Code of Criminal Procedure.

Share
Facebook
WhatsApp
Twitter
Pinterest
Previous articleWife Chews Tobacco- This Can’t be a ground of Divorce: Bombay High Court
Next articleWhether invalidity of marriage can be pleaded in maintenance proceedings by a person, who knowingly married a woman who is not legally divorced?