Wife Chews Tobacco- This Can’t be a ground of Divorce: Bombay High Court 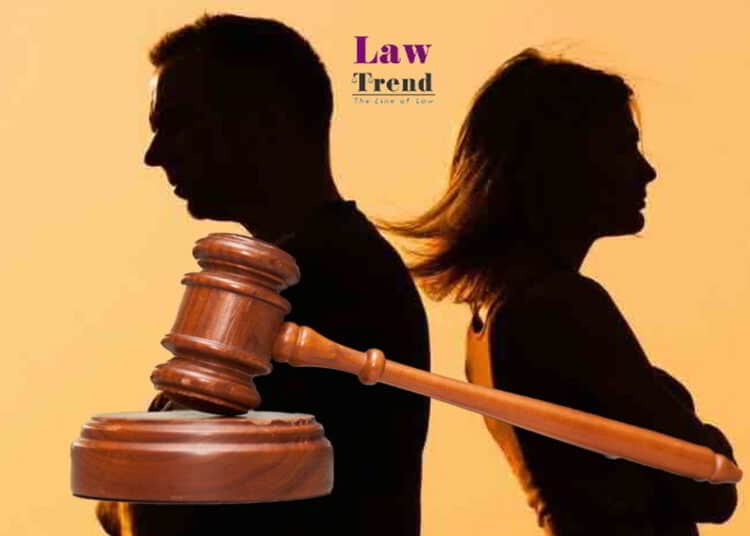 733
SHARES
2.1k
VIEWS
Share on FacebookShare on TwitterShare via WhatsappShare via EmailPinterest

While dismissing an appeal filed by a husband against a Family Court’s order and decree wherein the husband pleaded for Divorce Decree, Nagpur Bench of Bombay High Court held that the wife’s habit of chewing tobacco was not sufficient to grant a divorce decree.

The Bench further noted that if marriage is dissolved, the couple’s children will suffer significant loss and that the appellant-husband has not made out a case to overturn the trial court’s findings.

The marriage between the respondent and the appellant was solemnised on 15.06.2003 at Nagpur, and the couple has a daughter and a son.

Before the Court, the appellant stated that his wife was addicted to tobacco because of which she developed a cyst in her stomach, and he had to bear the substantial medical bill. The appellant further submitted that she left her marital home on 17.01.2012 and refused to cohabit with the husband and mother.

She further stated that even though her husband had HIV, she did not leave him but was later forced to move out due to continuous ill-treatment.

Observation of the Court:

After going through the facts of the case and evidence on record, the Court opined that the allegations were not serious, but they were normal wear and tear of married life.

The Court also remarked that allegations like the wife were always quarrelling, visiting her parental home or not preparing the husband’s tiffin were not sufficient to opine that the husband was going through mental pain and harassment.

Hon’ble Court also noted that even though the husband contracted HIV in 2008, the wife stayed with him till 2010. Regarding medical expenses incurred by the husband due to his wife’s tobacco habit, the Court stated that he did not bring on record medical bills or papers supporting his claim.

The Court held that the husband was unable to make out a case to disturb the trial court’s findings. The Court ruled that the appeal was devoid of merits and proceeded to dismiss it.