What Court can do if the Trial Court Record is not available? Allahabad HC Explains 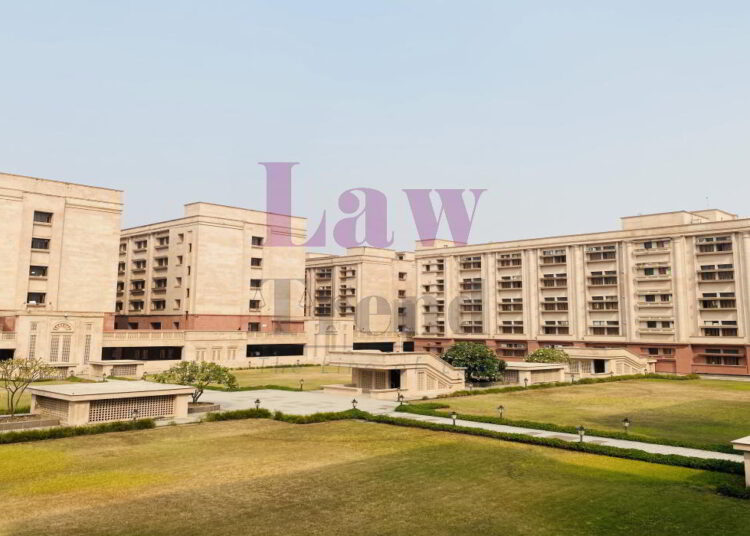 747
SHARES
2.1k
VIEWS
Share on FacebookShare on TwitterShare via WhatsappShare via EmailPinterest

On Monday, the Allahabad High Court delivered a Judgment touching an important question of law on recourse available to court where the record of trial court is not available.

A Criminal Appeal was filed by one Chamal Lal, who was convicted for Murder (Section 302 IPC read with Section 34 IPC) by trial Court and directed to undergo imprisonment for life time.

When the appeal was taken up for hearing the record of the trial court was summoned but the record could not be received and it was reported that the trial court record had already been weeded out and only the impugned judgement is available.

The court ordered for reconstruction of the record and attempts were made at various levels for the same but all proved a futile exercise.

Amicus for the Appellant submitted before the court that since the record is not available, the appeal cannot be decided on merits and even if merit is considered only on the basis of the impugned judgement available on record, there is no cogent evidence to sustain the conviction

On the other hand AGA opposed the appeal and pleaded that conviction cannot be set aside only for want of record.

“It is settled law that for deciding the appeal, perusal of the record of trial court is necessary and if the record is not available and reconstruction is not possible, then following two courses are open to the appellate court :-

(i). To order for re trial after setting aside the conviction; or,

ii). If there is a long gap, then close the matter for want of record as the retrial will also not serve any purpose as the relevant documents are not available.

It is also settled law that appeal cannot be decided in the absence of trial court record.”

In view of the above legal position the Court held that the present appeal cannot be decided on merits for want of record of trial court. Considering the fact that the incident took place in 1981 and conviction was made in the year 1987, therefore now after 33 years there is no possibility of retrial at the this stage and no purpose will be served if retrial is ordered.

Therefore the Allahabad High Court at Lucknow allowed the criminal appeal and set aside the conviction made under Section 302 read with Section 34 IPC.