Preliminary Inquiry and Show Cause Notice is Mandatory before Seizing Powers of Elected Representative: All HC 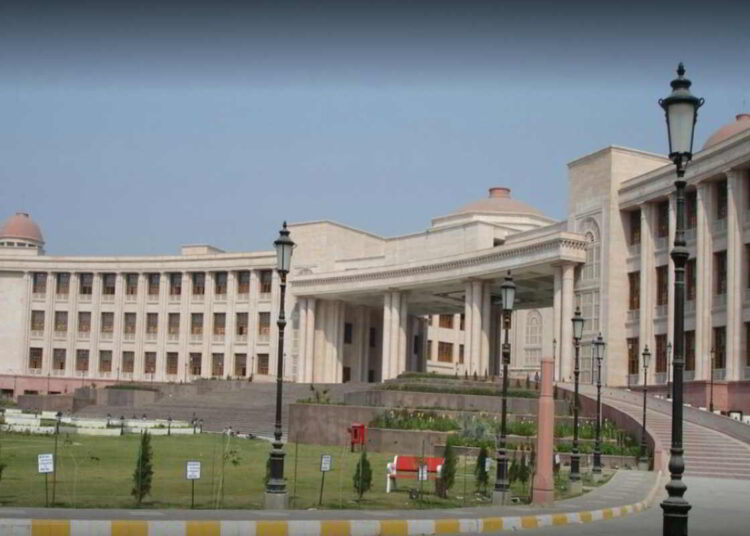 Recently, the Allahabad High Court at Lucknow has held that the financial and administrative powers of elected representative such as Chairman of Zila Panchayat cannot be seized without conducting a preliminary enquiry and issuing show-cause notice.

A Writ Petition was filed before the Allahabad HC at Lucknow challenging the order dated 24.11.2020, passed by the Additional Chief Secretary, Panchayat Raj Department, Government of U.P., by means of which the financial and administrative powers of Petitioner, being Chairman of Zila Panchayat, were seized in exercise of powers under Section 29 of the U.P. Kshettra Panchayats and Zila Panchayats Adhiniyam, 1961

Sri Shobhit Mohan Shukla, Counsel for the Petitioner submitted that prior to passing of this order neither any preliminary inquiry was ordered or conducted nor any show cause notice was issued to the petitioner, as is mandatory. Such preliminary inquiry is to be conducted by the District Magistrate as per Rules.

The Counsel for the Government opposed the Petition and submitted that the decision has been taken on the basis of material supplied through a complaint and therefore there was no purpose of holding the preliminary inquiry. Also the charges were so serious that the seizing of power was necessary.

If the charges are serious it does not mean that the law declared by this Court can be given a go bye, especially as, the law has been declared after going through the relevant provisions of the statute and the law on the subject.

After going through the provision of Section 29 of the Act, 1961 pertaining to Zila Panchayat as also the Full Bench judgments referred hereinabove and the Division Bench judgment in the case of Kesari Devi (Supra), the court was of the view that the impugned order dated 24.11.2020 in absence of show cause notice as also absence of a preliminary inquiry by the District Magistrate as per Rules, is unsustainable.

Consequently the Order impugned was quashed.