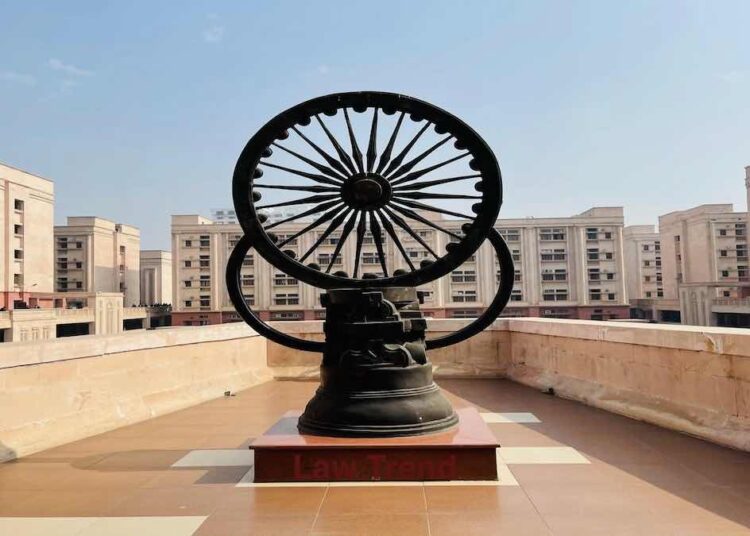 The Allahabad High at Lucknow has held that the Collector cannot take possession of the land declared as“Surplus Land” under the Ceiling Act, till the disposal of appeal.

In this case the petitioner has filed an appeal under section 13 of the U.P. Imposition of Ceiling on Land Holdings Act,1960 challenging the order dated 26-12-2020 passed by the Prescribed Authority (Ceiling) under sections 10/12 of the Ceiling Act, whereby certain land belonging to the petitioner has been declared surplus. The said appeal has been filed within the limitation period.

Sri Jaideep Narain Mathur, Senior Advocate, assisted by Sri Shobhit Mohan Shukla, Advocate appearing for the petitioner submitted that in view of Section 14 of the Ceiling Act, before disposal of the said appeal, the Collector cannot take possession of the land declared as surplus by the Prescribed Authority.

As such the Court disposed off the Petition with the direction to the Collector not to take possession of the surplus land till the appeal preferred by the petitioner against the order passed by the Prescribed Authority is decided finally.