We Are Disturbed to Notice the Manner in Which Allahabad HC has Casually Granted Bail: SC 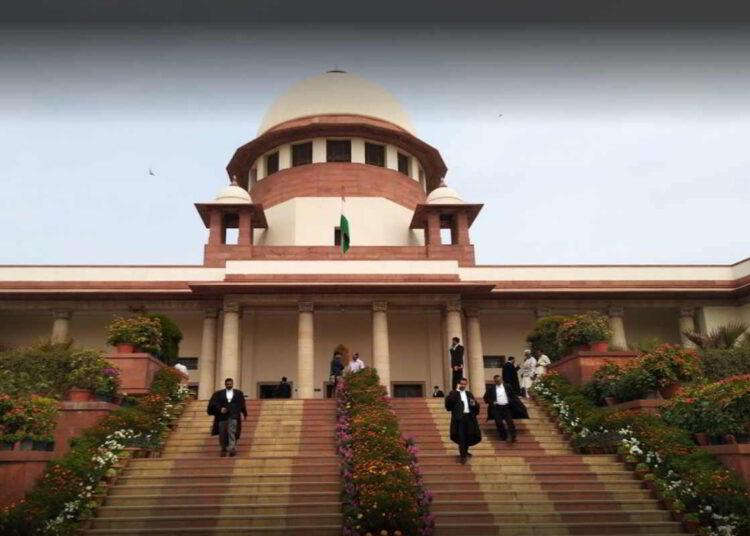 Recently, the Supreme Court has set aside an Orderof  bail granted by the Allahabad High Court to a rape accused.

The Bench stated that they were ‘disturbed’ about how casually the accused was released on bail even though Allahabad High Court had noted that the accused was involved in other serious offences and had committed the alleged offence even when he was out on bail.

Hon’ble Supreme Court directed that the accused will remain in jail during the pendency of the trial of the instant case.

Rizwan, who is the accused, was charged u/s 376 of the Indian Penal Code and under Section 3 and 4 of Prevention of Children from Sexual Offences Act.

Before the Allahabad High Court, the accused had argued that the victim was around 17-18 years in age and she was in a relationship with him as he had made a false promise to marry her.

It was further argued that the victim understood the consequences of pre-marital sex and the nature of the relationship.

The High Court agreed with the contentions, and he was released on bail but was arrested again in some other case.

Decision of the Apex Court

The Court observed that after the accused was released on bail, he was arrested again in connection with another case and in the Court’s opinion, it made no difference.

It was held that the order of the High Court could not stand the test of judicial scrutiny and the appeal filed by the victim was allowed.