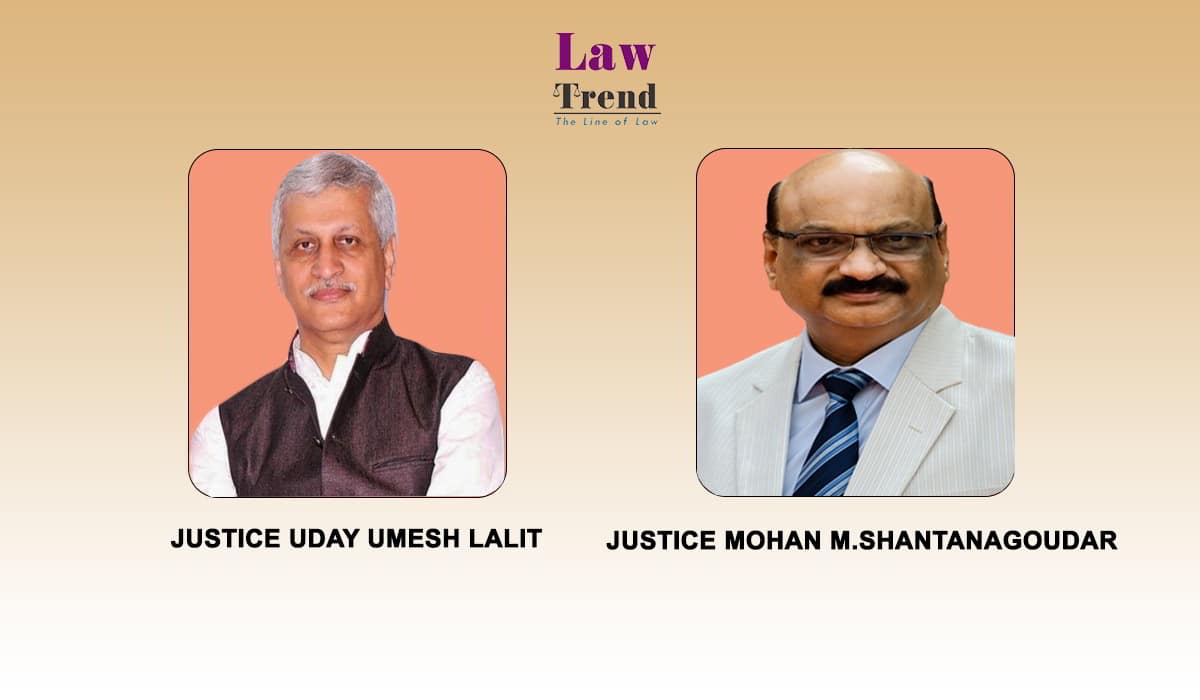 On Wednesday, the Supreme Court upheld the U.P government’s decision increasing the cut off marks for 2019 recruitment of 69000 assistant teachers(Shiksha Mitras) to 65 for the general categories and 60 for the reserved categories respectively.

The appeal was filed by the Uttar Pradesh Prathmik Shiksha Mitra Association against the order filed by the Allahabad High Court.

By this order, the Supreme Court has paved the way for the UP government to fill up 37000 Shiksha Mitra vacancies in terms of the results of recruitment exam results that were announced in May 2020.

However, the Supreme Court ruled that another chance should be provided to aggrieved Shiksha Mitras to compete in the next recruitment exam. The state government was directed to work out the nitty-gritty of the process.

Hon’ble Apex Court held that the state government has the power to fix minimum qualifying marks “from time to time” and nothing in the rules bars them from exercising their powers even after the exam is held.

However, it was clarified exercise of power should be if there is no malice or ill will, and the object will be finding the best talent available.

In its judgment, the Court states that if the main objective was to select the best available talent then the government has the power to fix the minimum qualifying marks, and according to the Court there was no impropriety or illegality in the order according to which the cut-off marks were increased.

The Court observed that even after the new cut-off, the number of qualified candidates was more than twice the vacancies available.

Before the Court, it was contended that fixing the qualifying marks at 60 and 65 was arbitrary and it should have been fixed at 40 and 45.

It was further argued that for the Assistant Teacher Recruitment Exam, which was held the previous year, was 45 and 40 and the qualifying marks were set before the exam and not after it was held.

A reference was made to Anand Yadav judgment where it was held that Shiksha Mitras were entitled to get two consecutive opportunities for assistant teacher posts, and they would be given weightage for their professional experience.

Title: Ram Sharan Maurya & Ors vs the State of UP

Identify of educationally and socially backward classes not in domain of State after the 102nd Constitutional Amendment: SC

Identify of educationally and socially backward classes not in domain of State after the 102nd Constitutional Amendment: SC