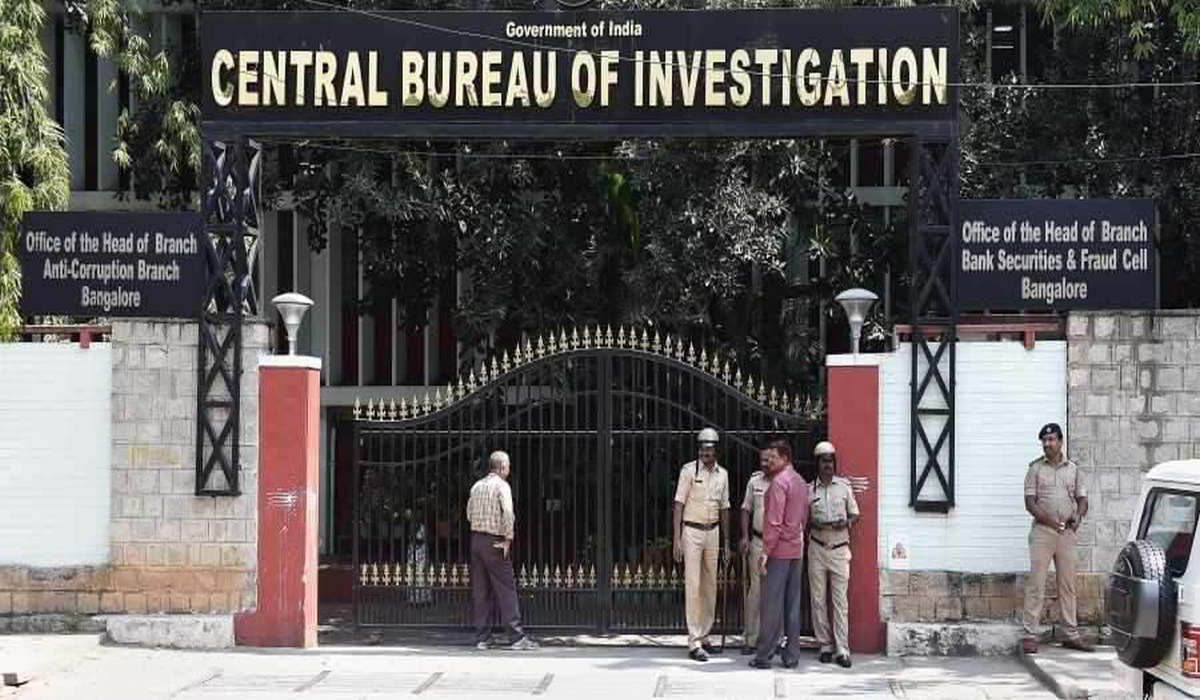 A Supreme Court Bench comprising Hon’ble Justice AM Khanwilkar and  Hon’ble Justice BR Gavai has held that if prior consent has not been obtained from the State Government u/s 6 of Delhi Special Police Establishment Act,1946 it would not vitiate the investigation unless illegality in the investigation can be shown to have caused a miscarriage of justice or prejudice to the accused.

In the instant case, the CBI had conducted a joint surprise raid at the factory of Fertico Marketing and Investment Pvt Ltd, and it was discovered that the coal purchased under the FSA was sold in the black market.

The CBI also discovered that black marketing was done in connivance with the unknown government officials, which led to a loss of Rs. 36.28 crore to the Central Government.

During the course of the investigation, the CBI found that Ram Ji Singh, the then General Manager of DIC and Yogendra Nath Pandey, Asst. Manager, DIC were also in the commission of the crime. It was further revealed that these two individuals had abused their official positions to further the cause of the erring company.

Counsel for the Appellants submitted that the CBI had not taken consent from the Central Government as mentioned in Section 6 of DSPE Act. Therefore it had no powers to conduct the investigation according to the provisions of Section 6 of the DSPE Act, and as no prior consent was taken, the whole investigation was vitiated.

It was further submitted that an offence u/s 120B of IPC r/w Section 13(1)(d) od Prevention of Corruption Act could not be sustained unless there is a meeting of minds between the private individuals and the public servants and as such, the FIR could not be registered.

Hence, an investigation in a matter which concerns the conspiracy between a public servant and private individual cannot be conducted unless prior consent is taken.

Counsel for the respondent-state

The State argued that where offences committed by private individuals in connivance with public servants are concerned, there is no embargo with regard to the registration of an FIR against them and no specific consent is required u/s 6 of DSPE Act.

It was further argued that if a public servant under control of State Government, if not named in the FIR report but of during further investigation it is found that they were involved in the said crime, the prior consent of State of Government is not mandatory and post-facto consent was enough.

Reasoning of the Court:-

The Court observed that although Section 5 of DPSE enables the Central Government to extend the jurisdiction and powers of Members of DSPE beyond Union Territories of a State and the same is not permissible unless the State grants consent for extension within the area of the state.

A reference was also made to the notification dated 15.06.1989 through which State of UP accorded a general consent which enables Members of DSPE to exercise powers and jurisdiction in the entire State of UP concerning offences under Prevention of Corruption Act and also to all offences committed under the same transaction or arising of the same facts.

After going through all the facts, the Court found no reason to interfere with the findings of the Court concerning not obtaining prior consent u/s 6 of the DSPE Act.