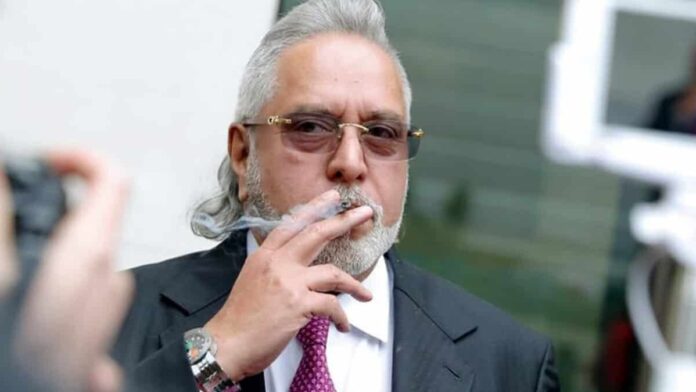 Former liquor baron Vijay Mallya has applied for £758,000 (approximately 7.8 crores) from court funds in London to pay his lawyers in India. However, he stated that he could not pay them himself as his assets have been frozen due to the ongoing bankruptcy proceedings.

The application was filed in the Chancery Appeals Division of High Court on Tuesday against a judgement given by deputy ICC judge Barnett in February 2021. In his judgement, Barnett had allowed historical and future fees to defend the bankruptcy petition and his £22,500 (Rs 23 lakh) monthly living expenses to come from the court funds office but had excluded payment for his lawyers in India.

Mallya’s counsel Phillip Marshal informed the Court that his client couldn’t attend the matters himself as he would be incarcerated. He further stated that the said Indian cases were inextricably related to the bankruptcy proceedings. If he won the suit, then the debt would be halved, and the remaining money could be realised from the sale of other assets.

He also stated that the Court could not expect the Indian cases to progress if  Mallya is not allowed to instruct his lawyers in India. He further stated that shortage of funds and the ongoing pandemic was the reason why cases in India were not progressing.

In the instant case, the Court will pronounce its judgement on Wednesday.