Validity of BCI Decision to Abolish One Year LL.M Challenged in Supreme Court 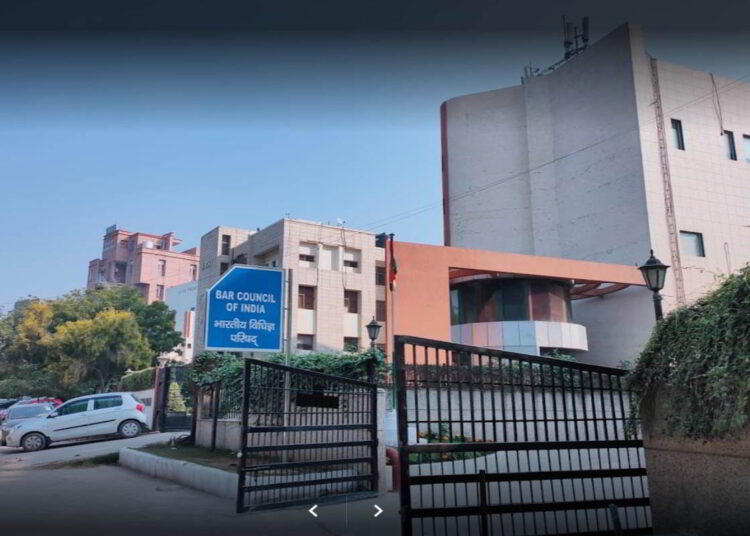 498
SHARES
1.4k
VIEWS
Share on FacebookShare on TwitterShare via WhatsappShare via EmailPinterest

Bar Council of India’s decision to scrap one-year LL.M programmes and derecognise foreign LL.M degrees has been challenged before the Supreme Court.

On January 4 the new Rules (BCI Legal Education (Post Graduate, Doctoral, Executive, Vocational, Clinical and other Continuing Education) Rules, 2020 (Rules) were notified by the BCI in their official gazette.

New rules mandated that the LL.M degree has to be of two years (spread over four semesters).

The new rules also partly derecognised foreign LLM degrees by stating that the LLM degree will only be recognised if it is taken after getting LLB from an Indian for foreign university.

In the case, the Petitioner is Tamanna Chandan Cachlani, who is studying law, challenged the new rules to the extent of the scrapping of one-year LL.M degrees and derecognising foreign LL.Ms. The petition also reads that the news rules infringe the petitioner’s right to education and is discriminatory.

The petition also mentions that the new rules will adversely affect her career and interfere with her right to practice law.

As per the petition, the BCI has no right or power to regulate legal education as it is the University Grants Commission’s job.

Other salient points of the BCI notification:- 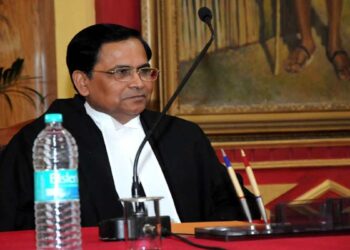