Uttarakhand HC refuses to stop the release of the film ‘Sherni’ 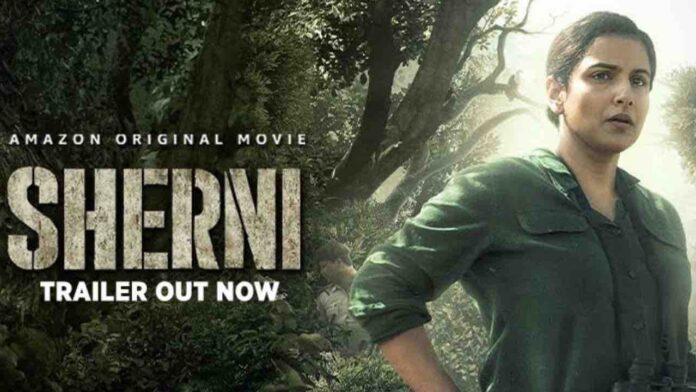 On Tuesday, the Uttarakhand High Court refused to stay the streaming of the movie ‘Sherni” which is scheduled to be released on 18th June on an OTT platform. The Court will further hear the case on 23rd June.

Wildlife activist Sangeeta Dogra has filed an application in a PIL that was already pending before the Court. The original PIL deals with killing animals that are declared maneaters and the glorification of hunters. The PIL demands a ban on engaging hunters and private shooters to kill maneaters.

It was contended that by portraying that a private individual could kill a tiger, the movie encourages kangaroo court proceedings. It was further contended that the movie’s trailer glorifies hunting, sports category weapons, use drones and hunting techniques that are illegal in India.

The petitioner pointed out that in the movie, a tigress(baghin) was called a lioness(sherni), and this shows that the creators don’t know the difference between the two.

Lastly, Dogra stated that the movie’s storyline is based on ongoing issues in the country, and it might create dissent amongst animal rights activists and villagers.