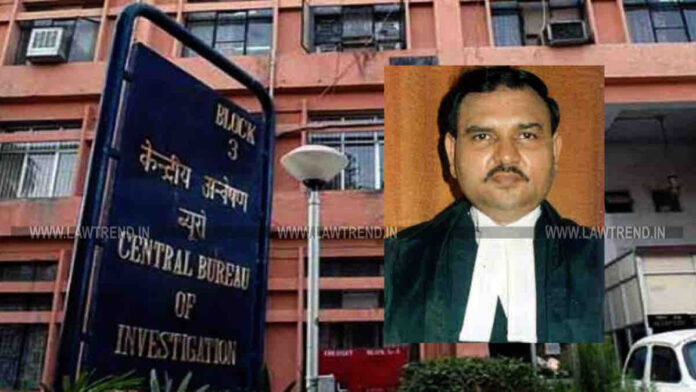 A special CBI Court has quashed the notice issued by the Central Bureau of Investigation (CBI) to retired Orissa High Court Judge IM Quddusi, who is facing corruption accusations in the medical college bribery scam.

The agency had requested information from Quddusi via the aforementioned notice, which was issued in February.

“I am of the considered opinion that the notice issued by the investigating officer (IO) under Section 91 of the CrPC to the accused is bad in the eyes of law and the same cannot be sustained as being in violation of Article 20 (3) of the Indian Constitution (immunity against self-incrimination),” the special CBI judge said.

The court has ordered the CBI investigation officer to “withdraw” the notice given to Quddusi on February 11, 2020.

The CBI, on the other hand, claimed that Quddusi is “legally obligated” to provide the requested information.

However, finding little merit in the CBI’s argument, the court, citing a Supreme Court decision cited by Quddusi, found that the relevant section, under which the CBI issued the notice, “on its true construction does not apply to an accused person.”