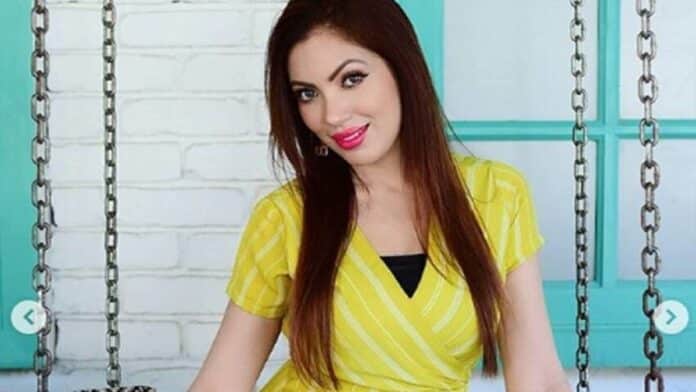 Taarak Mehta Ka Ooltah Chashmah fame actress Munmun Dutta has got relief from the Supreme Court. Recently, “Bhangi Remark of Munmun gained momentum, after which an FIR was lodged against the actress in Rajasthan, Madhya Pradesh, Gujarat and Maharashtra.

What was the matter

Munmun shared a makeup tutorial video a few days ago. In this video she says that I will make my debut on YouTube soon and for this I want to look good. During this, Munmun uses a casteist word “Bhangi”. This video of Munmun went viral and she started being trolled on social media.

A Division Bench comprising Justice Hemant Gupta and Justice V Ramasubramanian has also issued notice on her prayer to consolidate all FIRs lodged at several places.

However the Court has not restrained for filing any future FIR on the same remarks.  The matter will be listed after 6 weeks.

Munmun Dutta was represented by Senior Advocate Puneet Bali, who submitted that due to language barrier, Munmun was unaware of the true meaning of the term, however the Court refused to accept this argument.