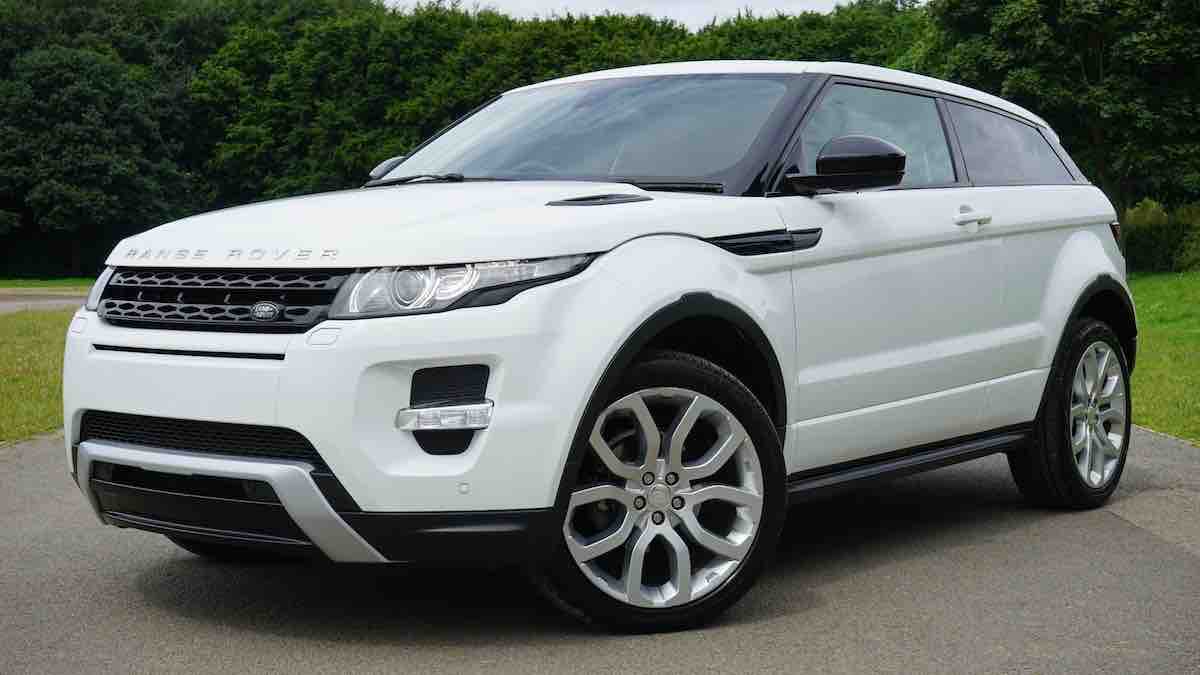 This observation was made in a case where the Court found that the driver and passenger of a two-wheeler also contributed to the accident when their vehicle struck a State Transport Bus.

The judgment reads that typically in motor vehicle accident cases, the larger vehicle’s driver is the tortfeasor. The investigation is conducted so that the driver is made out to be responsible. The Court opined that investigators should have compassion and should not automatically fix responsibility for the driver.

Hon’ble Court also stated that even though there were many awareness programs, people were not cautious on the road. As per statistics, two-wheelers accidents make up most of the accidents.

In the instant case, the Court was dealing with an appeal filed by Tamil Nadu State Transport Corporation challenging an order directing TNSTC to pay Rupees 6.62 lakh to a victim of an accident.

While the deceased family claimed that the driver of the bus was at fault.

The Bench opined that generally blame is put on the larger vehicle driver, and the deceased broke the law by riding with two more passengers. The Court held that as there were three riders, the deceased could not control the vehicle properly.

Therefore the Bench ruled that motor vehicle driver and passengers were guilty of negligent driving. The Court partly allowed the TNSTC’s appeal and further held that claimants should bear fifty per cent of the compensation award.

Share
Facebook
WhatsApp
Twitter
Pinterest
Previous articlePre-Deposit Entire Amount For Filing Appeal Before DRAT Cannot be Waived off: SC
Next articleTo flirt with a junior official is not an acceptable conduct for a judge: CJI