To flirt with a junior official is not an acceptable conduct for a judge: CJI 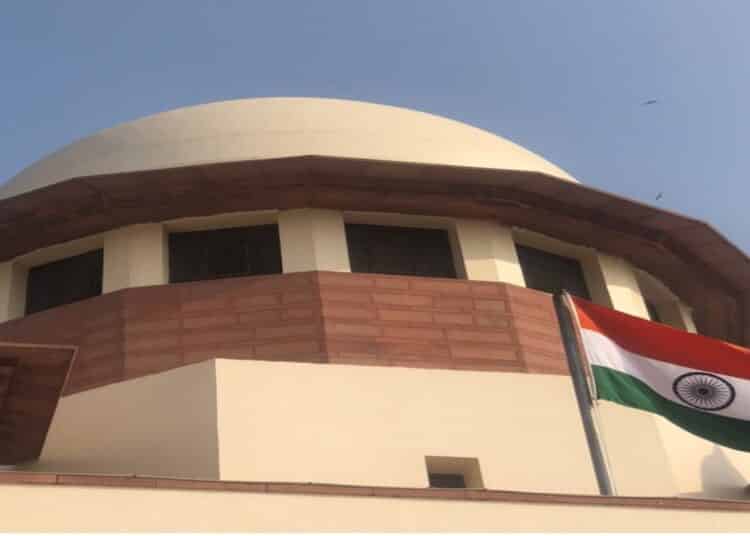 743
SHARES
2.1k
VIEWS
Share on FacebookShare on TwitterShare via WhatsappShare via EmailPinterest

On Tuesday, while hearing a Petition filed by a Ex-District Judge of Madhya Pradesh, seeking quashing of the Disciplinary Proceedings initiated by MP High Court for the allegation of sexual harassment made by a Junior Judicial Officer., the CJI observed:

Senior Adv Ravindra Srivastava, who appeared on behalf of MP High Court, presented before the Court the Whatsapp Message sent by the Petitioner to the junior lady officer and submitted that his  conduct should have been better.

The Petitioner challenged the disciplinary enquiry in several grounds including, violation of POSH Act 2013.

After hearing the bench advised the Petitioner’s Counsel to withdraw the petition and participate in disciplinary proceedings. On this the counsel sought adjournment for a week, consequently the bench posted the matter in next week.

The disciplinary proceedings are already stayed by Supreme Court, while issuing notices.