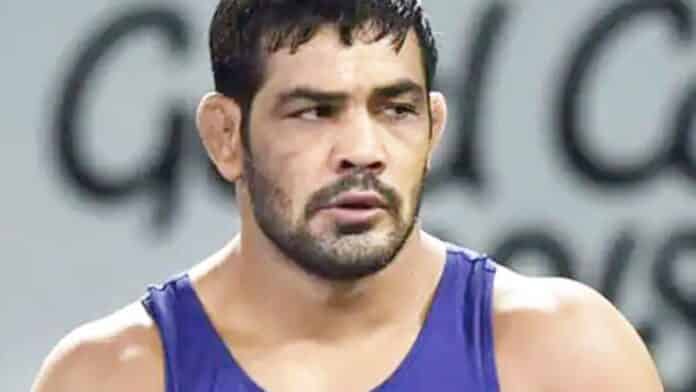 On Friday, a Delhi Court extended the judicial custody of Olympic wrestler Sushil Kumar till 25th June in connection to a murder case that the police is probing.

Sushil Kumar’s nine-day custody had ended on Friday. According to the prosecution, Sushil Kumar and other accused drove the deceased (Sonu) to Chhatrasal Stadium at gunpoint and then beat him to death.

Last month, a court had refused to grant pre-arrest bail to Sushil Kumar. The Court sent him to judicial custody on 2nd June after Kumar spent days in police custody.