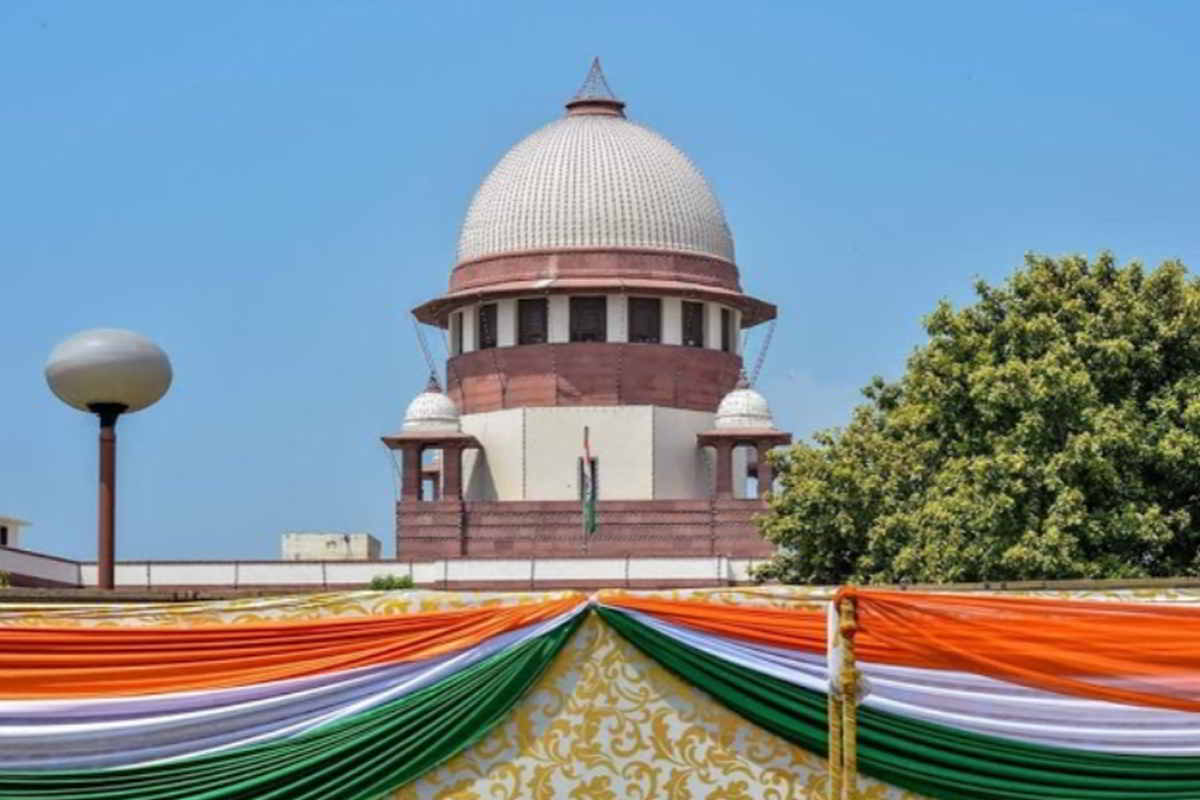 Taking note of ten crore compensation made by Italy, On Friday, the Court reserved its orders on the application filed by the Centre to quash criminal proceedings pending in the country against two Italian Marines, Salvatore Girone and Massimilano Latorre, in the sea-faring wherein two Indian fishermen were killed.

SG Tushar Mehta informed the Court that the Italian government had given the compensation, and the same has been deposited in the Supreme Court registry. He also said that apportionment of the compensation remained as the Kerala government thinks that people who were injured should slo get compensation.

Senior Counsel Sohail Dutta who appeared for Italy requested the Court to quash the criminal case filed against the marines.

Senior Advocate KN Balagopal representing the state of Kerala, has accepted the agreement after getting consent from the victims’ heirs.

According to the Court, it might transfer the amount to Kerala High Court for apportionment amongst the victims.

On 9th April 2021, the Apex Court stated that the criminal case would be closed only after Italy deposits the agreed compensation amount. The Bench directed Italy to deposit the amount decided by the International Tribunal in an account specified by the Ministry of External Affairs.

In July 2020, the Permanent Court of Arbitration had ruled that India was entitled to get compensation from Italy. However, the same Court had held that India had no jurisdiction to start criminal proceedings against the marines.

In February 2012, when near the Indian coast, a fishing boat St Antony, passed a tanker called Enrica Lexie. The Marines on board the tanker mistook St Antony as a pirate boat and fired on it and killed the two fishermen.