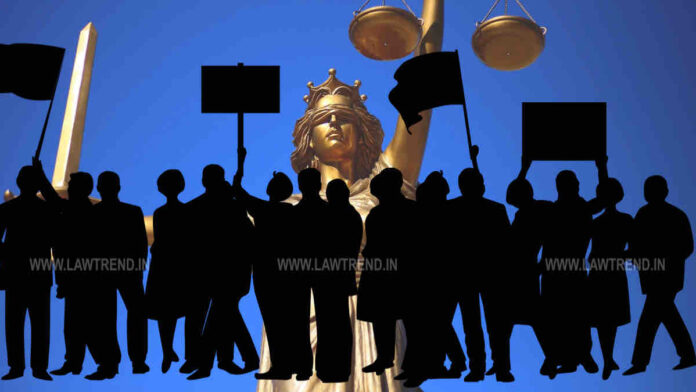 But now the protest has started regarding this. Advocates in Rajasthan have started churning for the protest. On the other hand, the Supreme Court Bar Association in the CJI’s office has received the proposal, but has not confirmed the consent of CJI on the proposal.

The churning has started on behalf of Rajasthan Bar Council in this regard. It is noteworthy that in Rajasthan High Court, 27 out of 50 posts of judges are vacant. The posts of judges are also vacant in other high courts of the country. Meanwhile, the Chief Justice of the country NV Ramana has written a letter to the Chief Justices of the High Court to send the names as per the SOP for the vacant posts.

Yesterday, the Delhi High Court Bar Association Also protested against the claim of SCBA for the appointment of Lawyers of the Supreme Court as Judges of the High Court. Read Here