Surveyor’s Report is Important Evidence and Should be Given Due Weightage: NCDRC 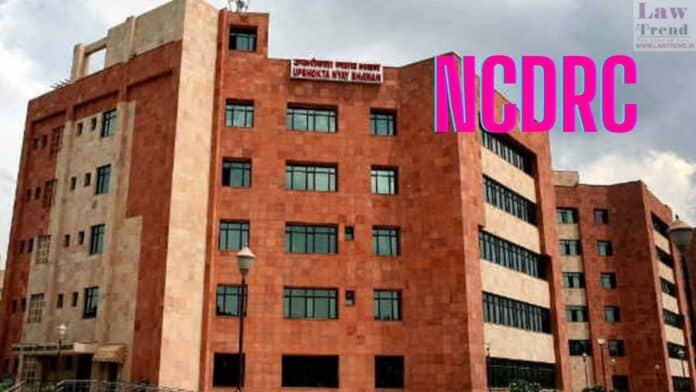 Recently, C Viswanath the Presiding Member of the National Commission observed that a report submitted by the surveyor is an important piece of evidence and should be given due weight.

In this case, the petitioner company had taken a Standard Fire and Special Peril Policy from the Insurance company to cover goods lying in the godown for Rs 1.10 crore.

During the validity of the said policy afire incident took place at the assured’s premises and the insurance company was duly informed.

When the matter reached the NCDRC, the main question before it was regarding the genuineness of the insured’s claim.

The Commission took note of the survey report as per which the insured’s claim of a loss of around 30 lakh was not found to be bonafide.

In this context, the Commission opined that the surveyor’s report is an important piece of evidence and it should be given due weight and cannot be ignored.

The  Commission further observed that as there is no evidence to suggest that the surveyor report is wrong, it should be accepted and as the insured is unable to point out any irregularity or illegality in the orders.