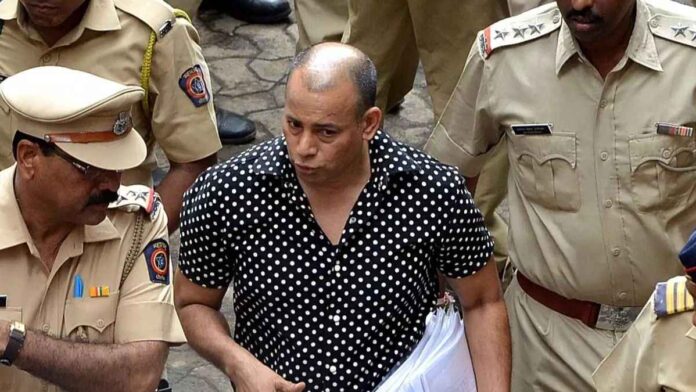 The Supreme Court has denied bail to extradited mafia gangster Abu Salem on Wednesday. He applied for bail in the 1995 murder case of Mumbai builder Pradeep Jain. The TADA court sentenced him to life in prison in this case.

However, after reviewing the facts and circumstances of the case, the court directed the registry to schedule a hearing in the third week of November 2021 on the appeal filed against the special TADA court’s decision dated February 25, 2015. On February 25, 2015, a special TADA court sentenced Salem to life in prison for the murder of the builder and his driver, Mehndi Hassan.

According to the police, on March 7, 1995, Jain was shot dead in front of his Juhu bungalow by assailants for failing to hand over a large property to Salem.