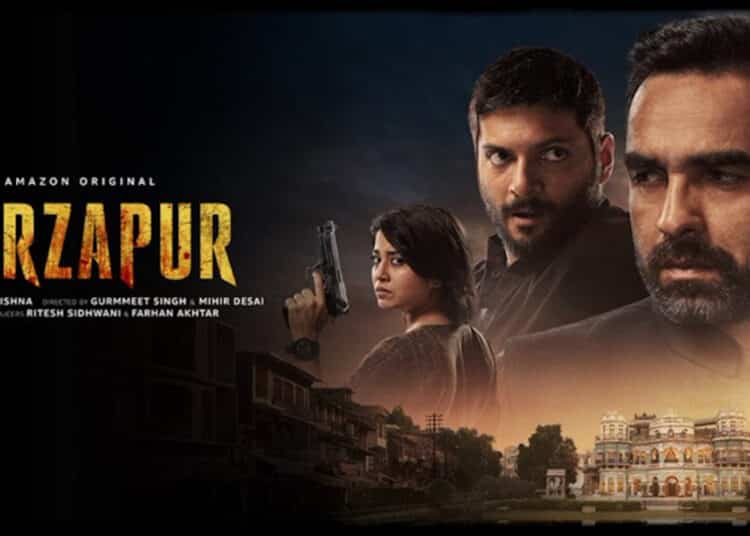 779
SHARES
2.2k
VIEWS
Share on FacebookShare on TwitterShare via WhatsappShare via EmailPinterest

On Thursday, the Supreme Court sought response from Amazon Prime Videos and producer of web show Mirzapur in a plea filed by a resident of Mirzapur.

The petitioner Sujeet Kumar Singh took offence as the show portrayed his city( Mirzapur) as a den of crime, terror and other illegal activities. The plea states that the web series portrays all the residents of Mirzapur as goons, adulterers and vagabonds and also that the show is full of nudity and vulgarity.

Besides seeking a ban on the show, the petitioner prays that a pre-screening committee should be set up to examine web series, movies and other programs released on OTT platforms and the makers should compulsorily obtain a certificate from the Ministry of Information and Broadcasting.

After listening to the contentions, the Court issued notices to Amazon Prime Video, Central government and Excel Entertainment(producer of the show).

As per the petitioner, the show portrays that judiciary and authorities help goons, wives have relations with their servants and the show clearly violates Supreme Court direction stating obscene material cannot be published or transmitted in any electronic form.