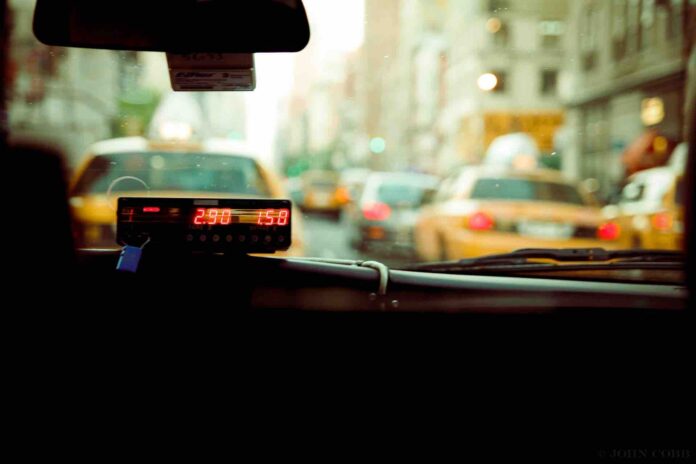 On Monday, the Bombay High Court at Goa declined to exempt tourist taxi operators from installing digital taxi metres, but only agreed to hear their case in greater detail after the Goa Government strongly opposed any differential treatment for the cabs, which it claimed fleece tourists and sometimes charge them “higher than the flight tickets” purchased to reach Goa.

The Cavelossim Tourist Taxi Operators Association, which filed the case, contended that tourist taxi drivers should not be regarded the same as regular taxi drivers who transport people from one spot to another.

The petitioners argued that they do not operate as regular taxi cabs and do not use their vehicles to transport passengers and tourists from point-to-point or from taxi stands as regular cabs do, but rather that their vehicles are affiliated with hotels, travel agencies, and transportation contractors, and the rate for transportation is fixed based on the type of service, degree of service, destination, and travel time.

A Senior Law Officer of the Goa Government, submitted before the court, that the government did not leave any room for differentiation between different taxi services and that everyone would be required to instal digital metres.

“There is a significant problem with all motor cabs in the state of Goa overcharging visitors and locals. There have been accusations that the fees charged by motor cabs are sometimes more than the prices of airline tickets. Some degree of regulation is unavoidable. “At the interim stage, granting interim relief would effectively equal the granting ultimate remedy,” the Advocate General said to the Court.

The Bench of Justice MS Sonak and Justice MS Jawalkar refused to suspend the government order, stating that “no case is made out for issuance of any interim relief, save and except to note that the compliances might be without prejudice.”