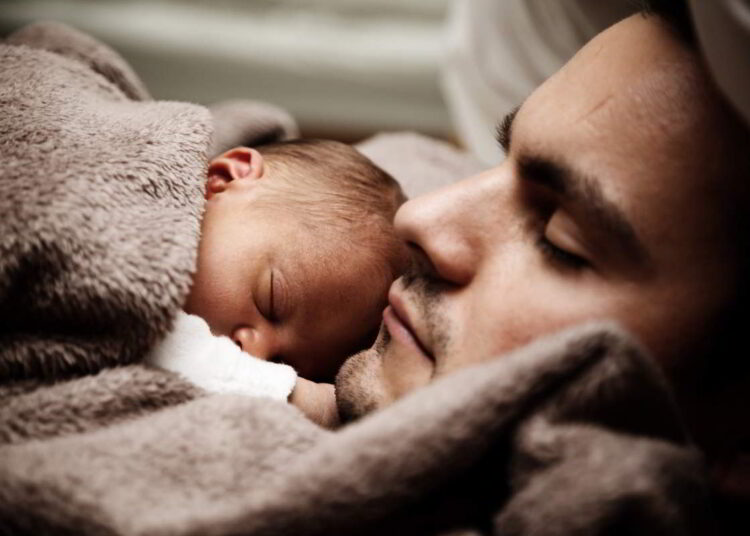 558
SHARES
1.6k
VIEWS
Share on FacebookShare on TwitterShare via WhatsappShare via EmailPinterest

The government has implemented a new rule saying that those who are single men can get child care leave to take care of their child.

Single men employed in India government jobs will get the benefit of child care leave.

Union Minister Jitendra Singh says that single male employees posted in government jobs are entitle to take leave to look after their children.

“Single male guardians” include government employees who are unmarried and divorced.

Jitendra Singh says that an order has been issue to this effect.

The first-year child care leave can be used with 100 percent leave salary.

For next year they will be able to use it with 85 percent leave salary.

Even after the order was passed, it did not make headlines.

Union Minister Jitendra Singh says that the government is doing its best to make the lives of government employees happy.

This order had come some time ago, but due to personal reasons, it could not come in the discussion.

Although such cases have not come to light yet, there has been an increase in the number of single men for adoption in Adoption Centers.

In some cases, men have also come to adopt a second son.

The law has given a single parent the right to adopt a child but has also set several terms and conditions which are as follows.

Parents should not be more than 45 years of age.

There should be a difference of about 21 years between the age of parents and the adopted child.

Single father can adopt only son and not daughter

Parents can adopt more than one son if they wish.