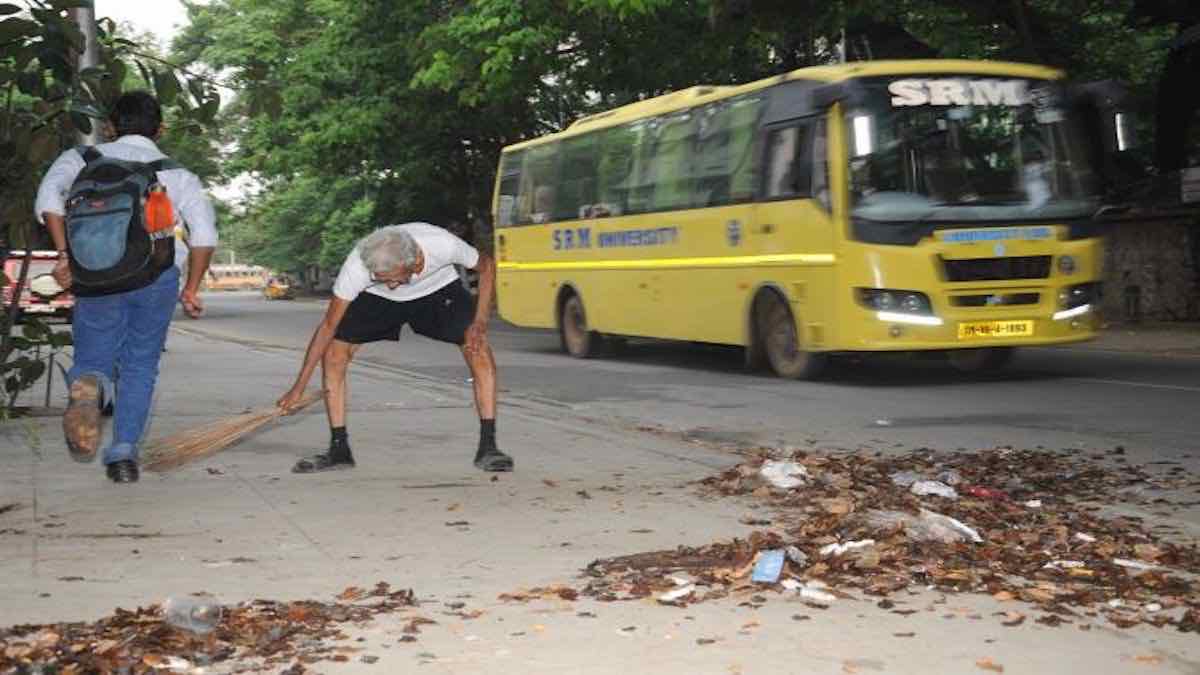 Recently the Karnataka High Court has passed an order directing the SHO of the Station Bazar Police Station, Kalaburahi to clean the road in front of his Police Station for a week.

The reason for this punishment is dereliction on the part of SHO to register the complaint of the mother, whose son has been allegedly abducted.

A Bench of Hon’ble Justice S.S. Dutt Yadav and Hon’ble Justice P.K. Bhat has passed this Order while hearing habeas corpus petition filed by a mother to produce her son.

The Court has observed that the SHO has admitted that the Mother (Petitioner) approached him with her grievance of her son being abducted and not found.  It was the duty of the SHO to get the complaint registered and proceed in accordance with the law but inspite of that the SHO overlooked the law and did not made any entry in the Station House Diary, mentioning the information received from the Petitioner.

In view of the Bench the action/inaction of the SHO has resulted in serious violation of Right to Life and Liberty of Individual.

On such serious observations, the SHO pleaded before the court that he is ready to do some community service to atone the wrongs.

After this the SHO filed an affidavit before the Court that under the direction of the court he is ready to clean the road in front of his Police Station for a week. He also offered an unconditional apology before the court and assured that this will not happen again in future.

The Court accepted the apology and directed the SHO to comply with the undertaking.

Title: Tarabai W/o Heerasing Rathod And The State of Karnataka.