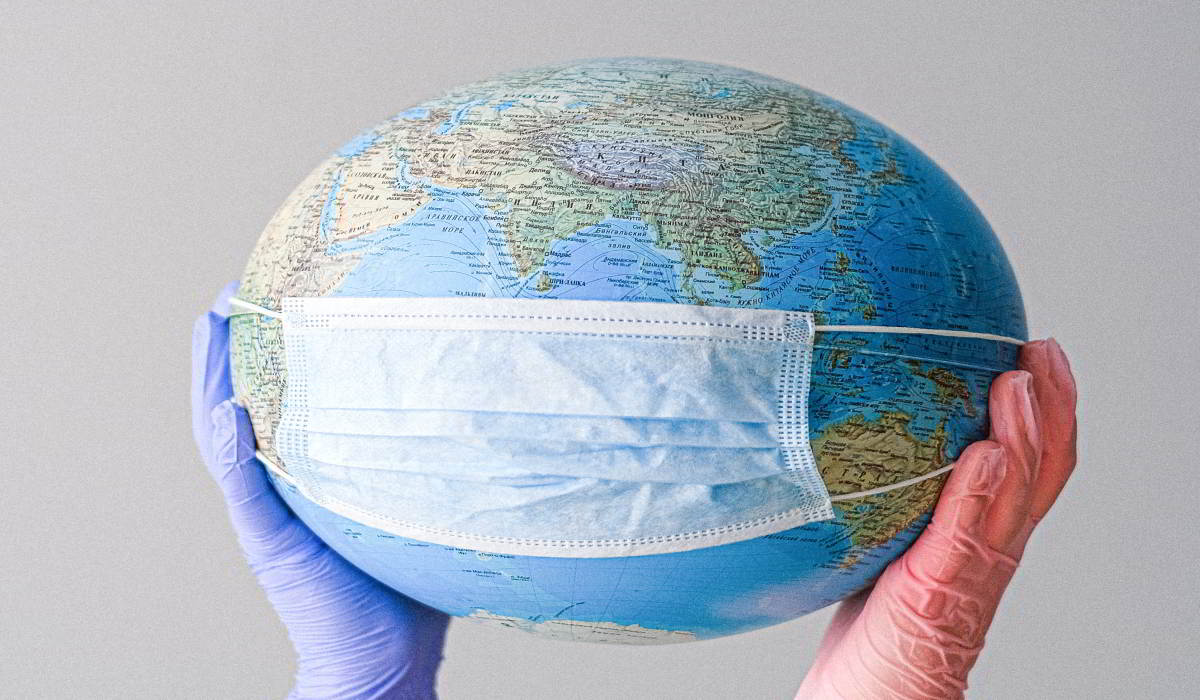 On Thursday, the Supreme Court stayed a Gujarat HC order under which the state government was directed to come up with a policy under which people who were caught without a face mask/cover will be sent to Covid care centres for community service.

The Apex Court observed that Gujarat High Court’s direction was not proportionate and might lead to health problems. However, the Court asserted that wearing face masks was compulsory and violators should be punished as per law.

Through its Additional Chief Secretary, the government of Gujarat was directed to ensure that the police implemented the guidelines issued by the Gujarat government and Centre regarding wearing of face masks.

During the hearing of the case, the Solicitor General Tushar Mehta had submitted that the problem of people not wearing face cover/mask was serious but sending them to Covid hospitals for community service was not a solution.

The Bench agreed with the submission and stated it would be challenging to execute the same, and gave an example that even though the Centre has issued detailed guidelines and SOPs, they are not appropriately implemented and people are still roaming around in malls and attending marriage functions.

Another question posed by the Court was how much was the fine for not wearing a mask in Gujarat, and the SG replied that the same was Rs.1000.

After Hon’ble Justice Shah remarked that in a press conference it was stated that no permission was needed, SG Mehta replied that he appeared Gujarat Government and the Centre and he didn’t want to blame States.

Then SG Tushar Mehta requested the Court to stay the order passed by the Gujarat High Court, but it should be clear that people were not absolved from wearing a mask should be mentioned in the order as well.

He also requested the Court to direct the Secretary of every State to issue a mandate as to how they will enforce social distancing etc.

The Apex Court agreed with the submissions of the Solicitor General Tushar Mehta and stayed the order passed by the Gujarat High Court.

Share
Facebook
WhatsApp
Twitter
Print
Pinterest
Previous articleUse of A4 Size Paper in Supreme Court Will Save 2800 Trees and 1 Crore Litre of Water Yearly
Next articleRight to have Proper Legal Assistance is an Established Legal Right: Allahabad HC

Appearing in Examination is a Fundamental Right Under Article 21; Allahabad HC Allows 80% Handicapped Candidate to Carry Attendant to Examination Room