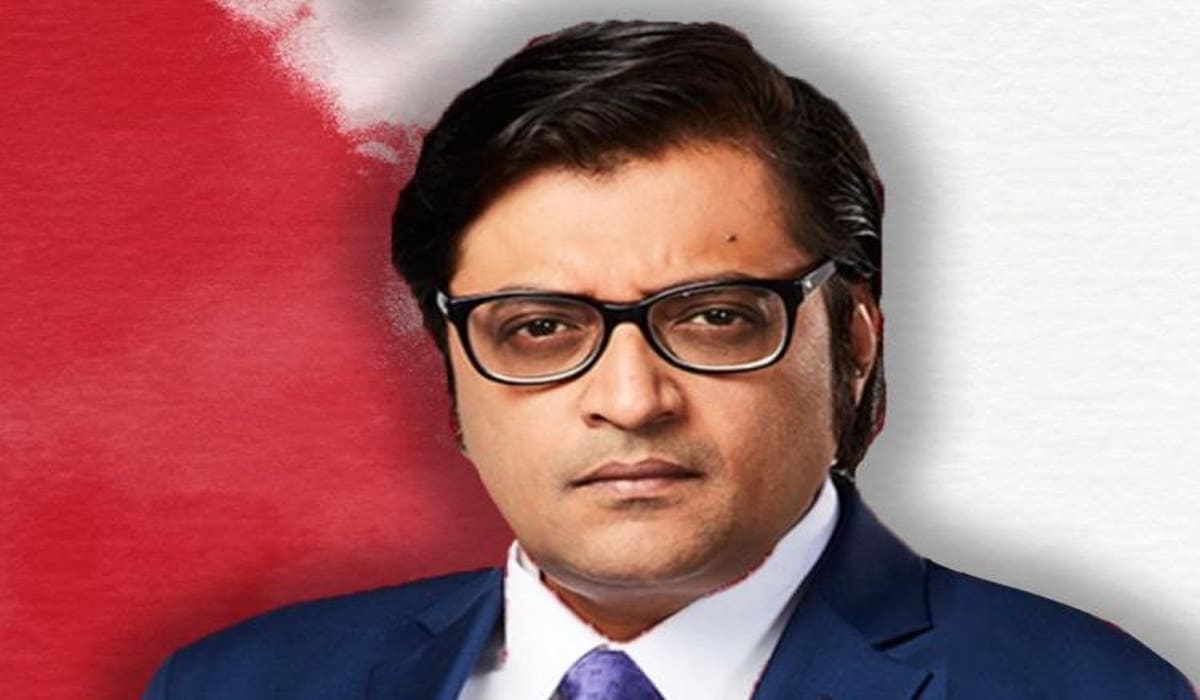 In a new development, the Supreme Court has issued a contempt notice to the Secretary of Maharashtra Legislative Assembly for sending a letter to Mr Arnab Goswami, for allegedly intimidating him for approaching the Court against a privilege notice issued by the Assembly.

The Court also ordered that Mr Goswami will not be arrested in pursuance of privilege notice that was issued against him.

Senior Counsel Harish Salve who appeared for Mr Goswami submitted to the Court that a letter of the Secretary questioned Mr Goswami for producing the communications of the Speaker and Privilege Committee before the Court as they are confidential.

CJI Bobde expressed shock at the letter and remarked “ How dare he(the Secretary) say this” and what is Article 32 for?.

Hon’ble CJI further added that the Court has serious questions on the author of the letter and that they found it extremely difficult to overlook it.

The Bench observed that the letter amounted to “serious interference with the administration of justice and the intent behind the letter was to intimidate a citizen from approaching the Supreme Court.

At the request of Senior Counsel Harish Salve to take suo moto cognizance of the letter, the Court passed the following order:-

Letter dated 13.10.2020 written by Secretary of Maharashtra Legislative Assembly mentioning that the communication from Assembly to Court amounts to a breach of confidentiality and amounts to contempt.

The Court held that the content of the letter amounts to interference in the administration of justice and the author of the letter intended to intimidate the petitioner because he approached the Supreme Court.

Respondent no.2(Secretary) was advised to understand that to approach the Court under Article 32 was itself a fundamental right.

It was also observed that even though the respondents have been served in the proceedings, they have not entered their proceedings.

It was also noticed that even though the respondents were served on 05.10.2020, they had still issued the letter dated 13.10.2020, so a notice was reissued to the Secretary of Maharashtra Legislative Assembly.

A show-cause notice was issued to the Secretary to show cause why contempt proceedings should not be issued against him.

In the instant case, Senior Counsel Arvind Datar was appointed as an Amicus Curiae.

Counsel for the Maharashtra Government informed the Court that he would be exceeding his brief if he were to respond to queries directed at the Speaker.

This order was passed while the Court was considering a petition filed by Mr Goswami challenging the privilege notice issued by the Assembly to Mr Goswami alleging that he had made derogatory remarks against CM Udhav Thackeray.

Despite the aforesaid Order of the Supreme Court, Arnab Goswami, who is in jail, in relation to abetment to suicide case. Mr. Goswami is not going to get any relief from this order with respect to that case. The Bombay High Court has already rejected his plea of interim relief in that case. The Court has asked him to move for regular bail before the Sessions Court.