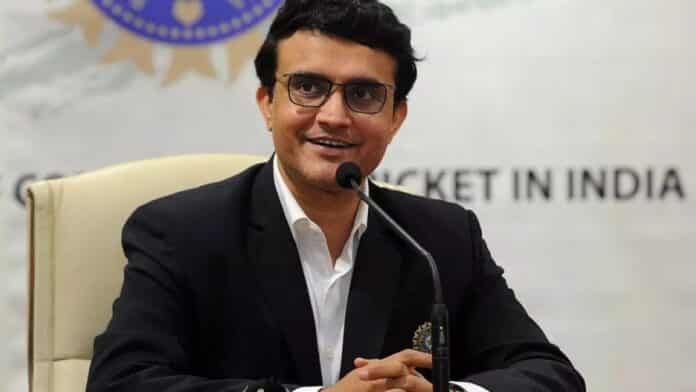 President of the BCCI, Saurav Ganguly, has approached the Bombay High Court for enforcing an award by a three-member arbitral tribunal that awarded him more than Rs 35 crores as payable from his former management companies.

In his petition, Ganguly sought that Percept Talent Management Limited and Percept D Mark (India) Limited disclose their assets. As an interim relief, he sought directions from the court that the companies should be restrained from doing any transactions on the properties.

Ganguly’s counsels also raised concern that directors of the said companies had siphoned off funds from their accounts to other companies. This reason was portrayed as urgency, and the court was requested to hear the case immediately.

The respondents agreed to maintain the status quo and to provide details about assets by 10th July.

Ganguly had entered into a Player Representation Agreement with the companies, and when differences arose, Ganugulay cancelled the said agreement. Later, he invoked the arbitration clause of the agreement.

After perusing the case, the arbitrators directed the companies to pay Rupees 14,49,91,000 with 12% interest per annum till the amount is realised.

Ganguly first moved the Calcutta High Court for execution, then withdrew it and approached the Bombay High Court as it had the jurisdiction.

It is stated that the respondent companies have already paid more than two crores, and therefore the instant application was filed to realise the balance amount.