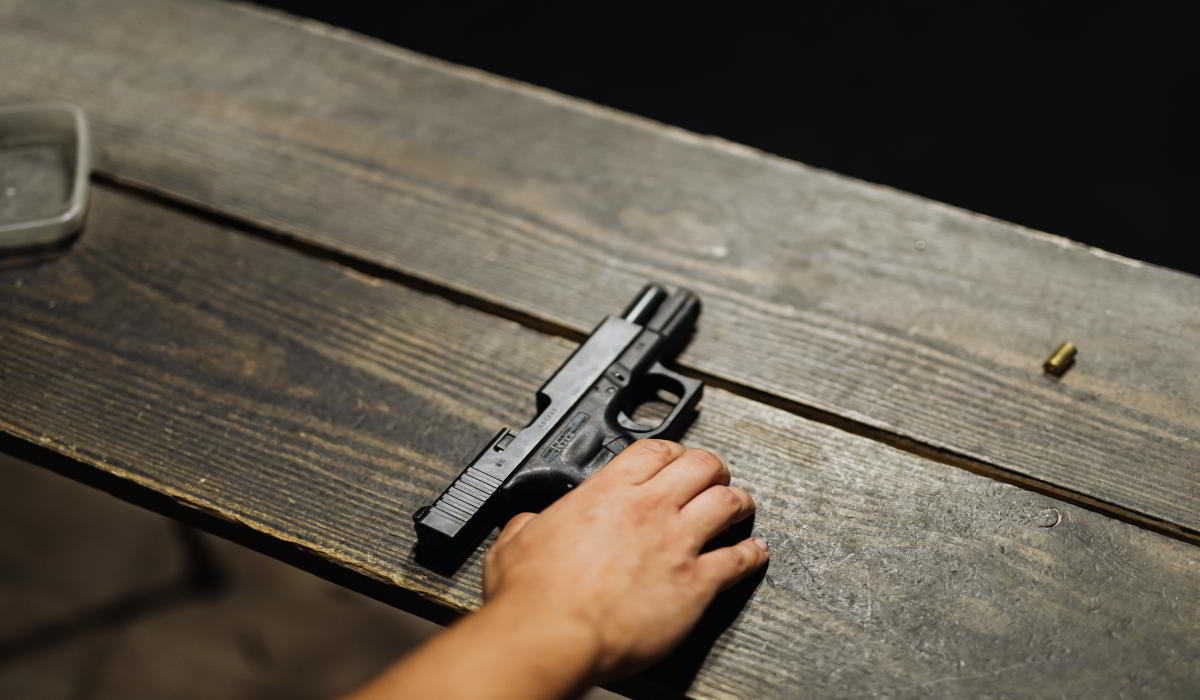 On Monday night, a man was killed within the Dwarka Court campus in a shooting incident. Bullets were fired inside Advocate’s chamber while Advocates and other people were there.

The dead has been identified as one Upkaar, who suffered bullet wounds after the shooting began inside lawyer Arun Sharma’s chamber number 444.

Upkaar was in the courtroom for a hearing in a case against him. After firing on the deceased, the accused fled the Court grounds.

On Monday, at about 9 p.m., the incident occurred. The accused, who has been identified as a lawyer, has been arrested by the police.

Story to be Updated