Right to Advertisement- Why not to Lawyers? 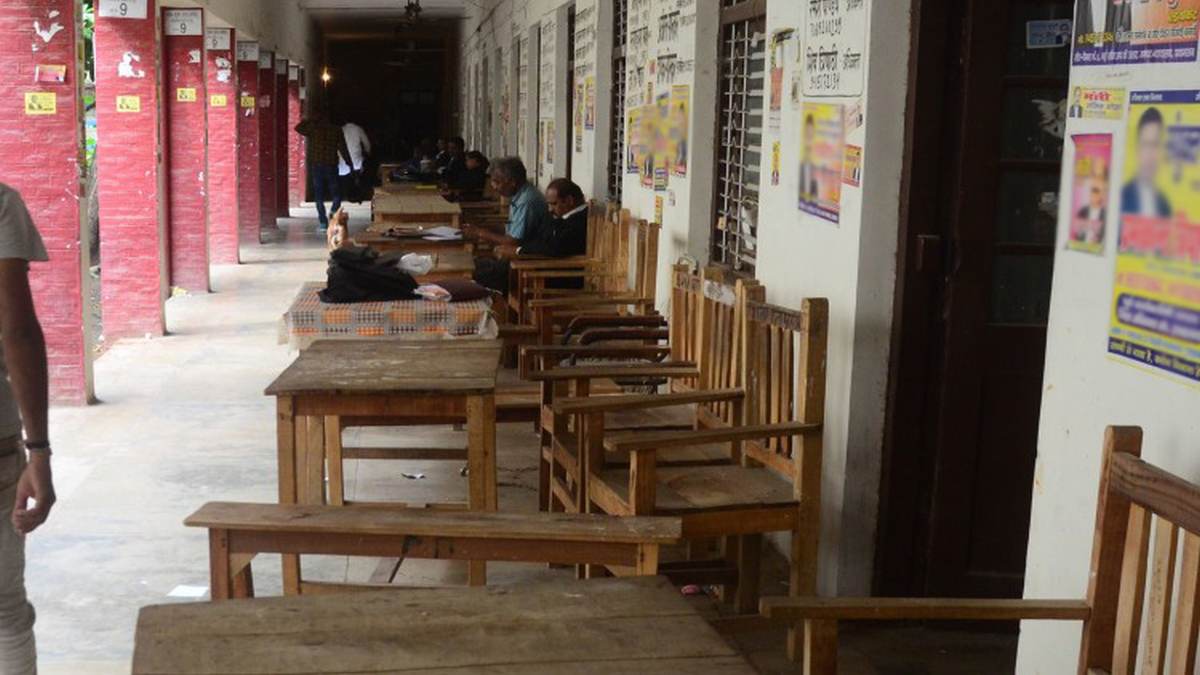 In the recent past it has been noticed that several Bar Councils of States have issued notices to Lawyers for making advertisement of their services.

In one case the Delhi Bar Council has suspended the license of a Lawyer for pasting pamphlets on the walls for the purpose of his advertisement.

It has also been noticed that at various occasions notices have been issued for doing advertisement on Social Media such as Facebook, Twitter and Whatsapp.

Right to Advertisement is one of the basic features of any business or profession in today’s world. It provides information to the world at large that a particular person or organization is offering such services. In today’s world the forms of advertisement are manyfold like Facebook, Whatsapp, Twitter, Bulk Messaging, E-mail, etc.

In the case of Tata Press Limited vs Mahanagar Telephone-Nigam reported in (1995) 5 SCC 139, the Supreme Court held that Right to Advertisement is a kind of expression guaranteed as Fundamental Right under Article 19 of the Constitution of India. On the other hand, the society at large also has a right to receive such commercial information, therefore the protection of Article 19 is available at both sides.

But the right guaranteed under Article 19 is not an absolute right, it can be subjected to reasonable restrictions under the law. However in the case of advertising by Lawyers in India, there is total ban and no relaxation at all.

So the question arises is Why in India Lawyers cannot do their advertisement?

Section 49 Subsection 1(c) of The Advocates Act, 1961 empowers the Bar Council of India to make Rules on ‘the standard of professional conduct and etiquette to be observed by advocates’.

Section IV of the Rule deals with provisions relating to “Duty to Colleagues”. Clause 36  provides that:

An Advocate shall not advertise or solicit work, either directly or indirectly , whether by advertisements, circulars, personal communication, touts, interview not warranted by personal relations, procuring his photograph, furnishing or inspiring newspaper comments for publication in regard to a case in which the Advocate was engaged or concerned.

Therefore it is apparent from the aforesaid rule that advertisement by Advocates in India is strictly prohibited by any means.

Not only this the name plate or sign board used by Advocates cannot be bigger than the size prescribed by the Bar Council of India.

Also the name plate should not indicate that the Advocate is President or Member of any Bar Council or any Bar Association or any organization or that he has been a Judge or Advocate General or the Advocate specialises in any particular work.

Further Section 35 of the Advocates Act 1961 provides for the Punishment for contravention of Rules. Under this section the Bar Council concerned has the power to
I. reprimand the advocate,
II. suspend from practice for a limited period or
III. direct removal of the name from the Roll of Bar Council.

The Goal of Legal Profession is to serve the society and help people in getting Justice. Lawyers are considered by Officers of Court and upholder/protector of law in society.

The Supreme Court in the case of Indian Council of Legal Aid and Advice vs Bar Council of India reported in (1995) 1 SCC 732, observed that profession of law is a noble and pious profession with the main object to serve the mankind in the administration of Justice and therefore it is the paramount duty of the Bar Council to protect its image by restricting the admission of a large number of retired personnel in this profession, who enter into this profession with the sole motive to make gains.

Thereafter in the case of Bar Council of Maharashtra vs M.V. Dhabolkar reported in 1976 AIR 242, the Justice Krishna Iyer of Supreme Court (as he then was) observed that

“the canon of ethics and propriety for the legal profession totally taboo conduct by way of soliciting, advertising, scrambling and other obnoxious practices, subtle or clumsy, for the betterment of the legal business.”

Rule 36 which imposes a ban on advertisement was put to test of constitutionality in the case of V.B. Joshi vs Union of India. In this case the Supreme Court upheld the Rule 36 also the amendment made inthe Rule 36 granting some relaxation for revealing certain information online, such as name, address, enrollment number, date of enrollment, name of bar council and bar association associated with, qualification and area of practice.

In the case of Government Pleader vs S.A. Pleader reported in AIR 1929 Bom 335, it was held that sending a postcard mentioning the name, address and description of advocate amounts to advertisement.

What is the Position in Other Countries?

As per the Solicitors’ Code of Conduct 2007 in the United Kingdom (UK), advertising permissible for lawyers. This Code is framed by the Solicitors Regulation Authority, which is the regulatory body for solicitors in England and Wales.

“You are generally free to publicise your firm or practice, subject to the requirements of this rule.”

The Legal Profession Act in Singapore allows advertising for Lawyers.

“An advocate and solicitor may, subject to these Rules, publicise his practice or the practice of his firm, or allow his employees or agents to do so.”

In Australia too the advertising by  Lawyers is permitted

As per Section 36 of the Legal Profession Uniform Law Australian Solicitors’ Conduct Rules 2015:

“A solicitor or principal of a law practice must ensure that any advertising, marketing, or promotion in connection with the solicitor or law practice is not: false; misleading or deceptive or likely to mislead or deceive; offensive; or prohibited by law.”

For Personal Publicity under Section 2.6 of the Council of Bars and Law Societies of Europe (CCBE) Code of 2006, it is provided

“2.6.1. A lawyer is entitled to inform the public about his or her services provided that the information is accurate and not misleading, and respectful of the obligation of confidentiality and other core values of the profession.

2.6.2. Personal publicity by a lawyer in any form of media such as by press, radio, television, by electronic commercial communications or otherwise is permitted to the extent it complies with the requirements of 2.6.1.”

In the Landmark case of  Bates v. State Bar of Arizona, the United States Supreme Court held that Lawyers have the right to advertise their services.  However it can be regulated by the concerned Bar Associations.

The Commission of Federal Trade reasons that it encourages competition in such professions.

A High Level Committee on Competition Policy and Law constituted under the chairmanship of S.V.S Raghvan has observed that the restriction imposed on legal profession has the effect of denying growth and opportunities to professional law firms in India, this also restricts them to grow globally

A London-based Legal Directories Consultant Mr. Lloyd Pearson says that due to such restrictions on advertisement in India, the World knows very little about the Indian Lawyers and Firms, despite there being more than 1.2 Million.

It can be said that time has come when advertising of legal profession needs to be allowed, of course subject to regulation and restrictions, to prevent misleading and false advertisement.