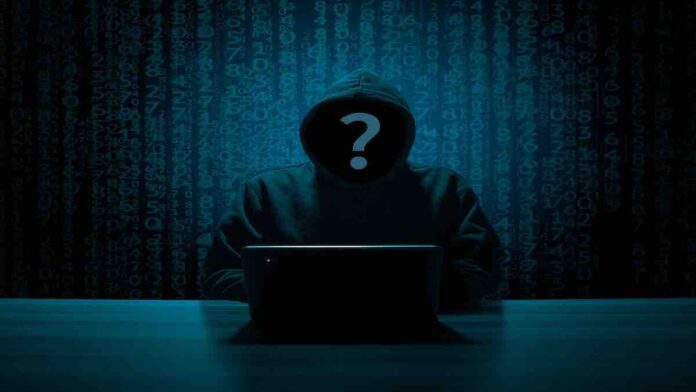 Recently, the Allahabad High Court, while hearing a bail application of an accused who defrauded a retired High Court Judge, recorded its dissatisfaction over the steps taken by police to control cyber crime.

The matter relates to fraudulent withdrawal of money from the bank account of a Judge (retired), High Court, for which an F.I.R. was registered on 08.12.2020 at Police Station Cant. On the last occasion the Court had made a query about the status of the investigation being carried out by them in such type of fraudulent withdrawals.

Mr. Ashutosh Mishra, S.P. (Crime/Cyber Cell), who was present before the court, submitted that evidence has been collected by the Investigating Officer and a charge-sheet has been filed against six persons. It was also informed by him that four persons have been arrested in connection with this case and against two person warrant has been issued by the court concerned.

However this fact was denied by Mr. I. M. Khan, counsel for the applicant and submitted that no charge-sheet has been filed till date in the above case.

After hearing the arguments the court recorded its dissatisfaction towards the steps taken to curb cyber crime.

Directions to Bring on Record of Cyber Crime in State:

The Court has directed the Superintendent of Police (Cyber Cell) Lucknow, to file his personal affidavit mentioning therein the number of F.I.R.s registered around the State of U.P. within a year, the current status/progress of investigation, the amount of fraudulent withdrawals, the money recovered to the victim and the efforts being made to control these type of fraudulent activities, otherwise he will be present in person before the Court on 09.07.2021.

Further Court also directed the Superintendent of Police (Crime / Cyber Cell) Prayagraj, Station House Officer / Investigating Officer, Police Station Cant, District Prayagraj, Station House Officer, Cyber Thana to provide a complete chart mentioning therein number of F.I.R.s registered in the Prayagraj District, the current status of investigation, the amount of fraudulent withdrawals, the amount recovered to the victim and the efforts being made to control this type of forgery.