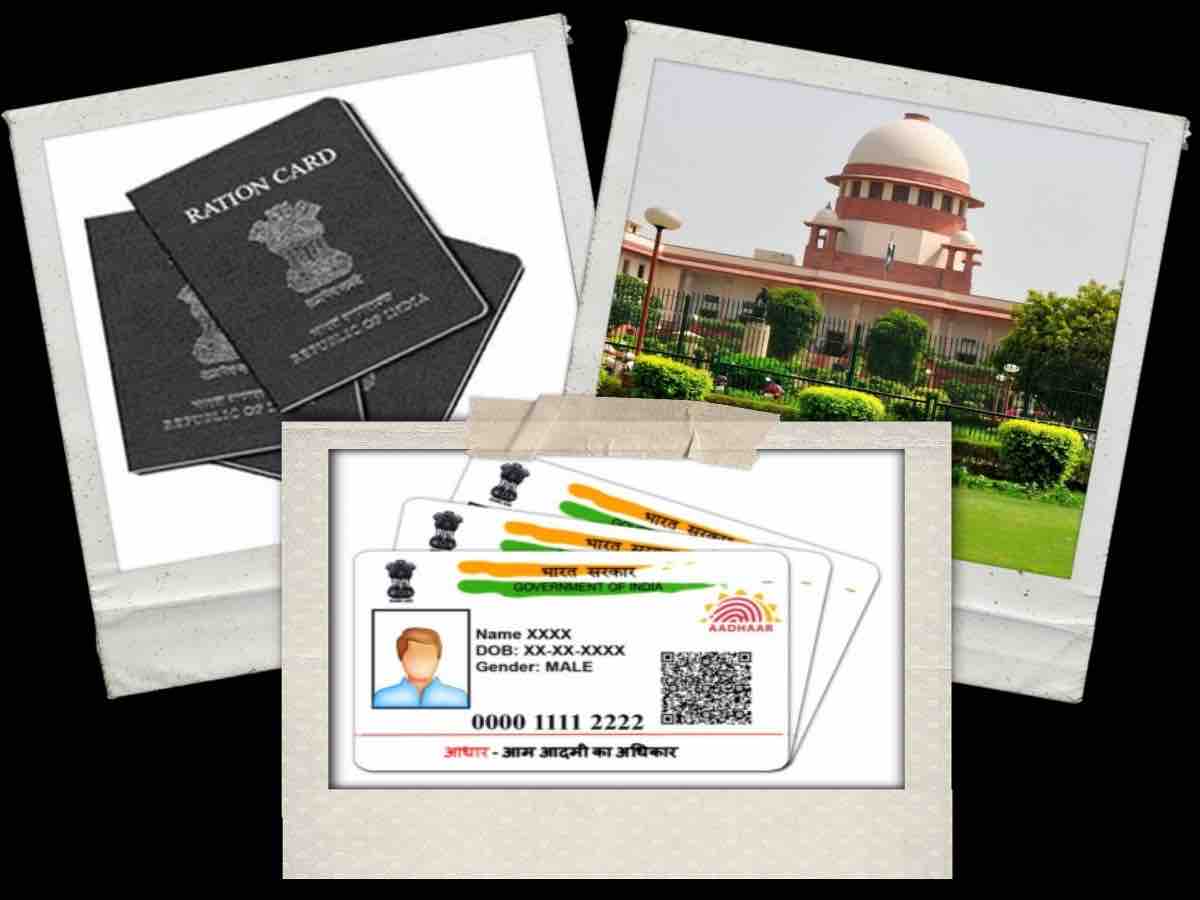 On Tuesday, the Supreme Court directed all States to ensure that one nation, one ration card scheme should be implemented. This would enable migrant workers to get ration benefits from anywhere in the country by 31st July.

The Apex Court also passed a host of other directions for the benefit and welfare of migrant workers:-

These directions are as follows:-

This order was passed by a Bench of Hon’ble Justice MR Shah and Hon’ble Justice Ashok Bhushan in a suo motu case titled ‘ In Re Problems and Miseries of Migrant Labourers’. With the directions mentioned above, the Bench disposed of the instant case.