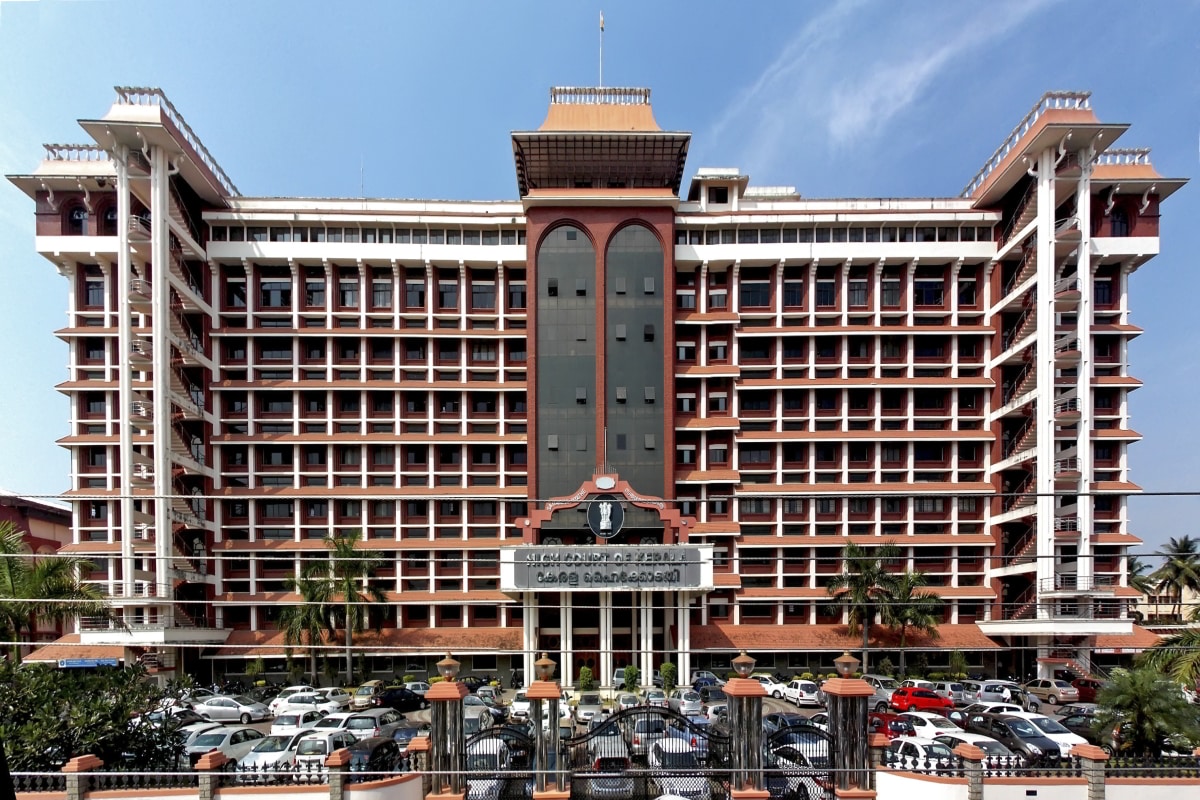 A member of the Kerala Bar council advocate Rajesh Vijayan has filed a plea in Kerala high court seeking a declaration that newly inserted sections v and VA of chapter II of part vi of bar council of India rules as unconstitutional and violative of Article 19(1)a, 14 and 21.

The BCI recently published a notification dated 25.06.2021 that added section V and VA to Chapter II Part VI of Rules. As per the new provisions, no bar member can question or criticise any decision taken by state bar councils or the BCI.

The petitioner said the new provisions aggrieve him as they prohibit dissent or criticism of the BCI or other bar councils.

According to the petitioner, the newly added Rules infringe on his freedom of speech and expression in his capacity as a lawyer and bar council member. Furthermore, it is alleged that these rules were vague and created real distress on public engagement and participation by lawyers. It is further alleged that these new provisions violate the Apex Court’s decision about legally permissible restrictions on expression and free speech.

The petitioner submitted that the provisions prescribe such a procedure against Bar Council Members and advocates, which violates the basic principles of natural justice. Therefore, the statutorily mandated procedure for giving effect to these Rules was not followed.

It was highlighted that Section V -A prescribed a procedure to declare Bar Council Member and Advocate as disqualified to contest from elections. In the procedure, it is stated that BCI will consider the Committee’s report and then make a decision that shows that BCI was the decision-maker. The petitioner pointed out that as per Section 49(1) of the Advocates Act, no new rules would have an effect, about Section 49(1)(c) will have effect unless the CJI approves it.

The petitioner also expressed grave concern about the penalties that have been prescribed. As it is not sure if Section V is in effect, many people will exercise self-censorship and thus violate freedom of speech and expression.

The petitioner prayed the Court to stay the said provisions’ operation and restrain the respondents from taking any coercive action under the Rules until the time Court disposes of this petition.