Reconsider cases for remission after 14 years of incarceration even though appeal is pending: Allahabad HC directs Govt 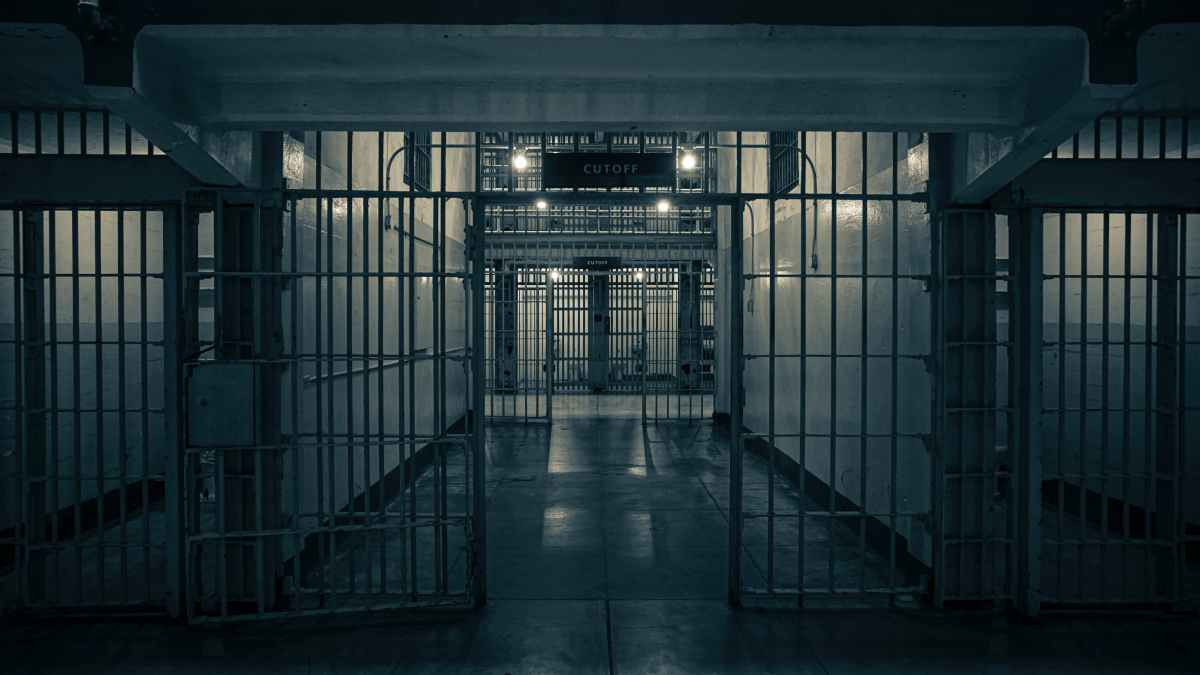 In a recent case, Allahabad High Court expressed its displeasure on the fact that the State did not use its power of commuting life sentence even after the accused had spent fourteen years of his life in jail and directed the UP government to reevaluate cases for remission after fourteen years of incarceration even in cases where appeals were pending before the High Court.

The Bench directed the Registrar General to place the case before the Chief Justice so that people who are in jail for more than ten fourteen years can get their appeals heard.

The Court observed that in the State of UP, even after fourteen years of incarceration, the State does not send the matter to Magistrate for reevaluation as per the mandate of Section 432 and 433 of CrPC as held by the Supreme Court in various judgements. The Bench remarked that object of and Section 432 and 433 of CrPC was to remit the sentence awarded to an accused if the offence was not so grave.

Hon’ble Court also noted that the appellant’s case should have been considered but was not considered.

The Court directed the Registrar General to place the case Before Chief Justice so that people who are in jail for ten or fourteen years may get their case heard by the Court.

Hon’ble also directed that the copy of this judgement should be forwarded to the Law Secretary, UP, who would turn District Magistrates of all districts in the State of UP to reevaluate matters after fourteen years of incarceration as per 432 and 433 even if an appeal was pending in the High Court.