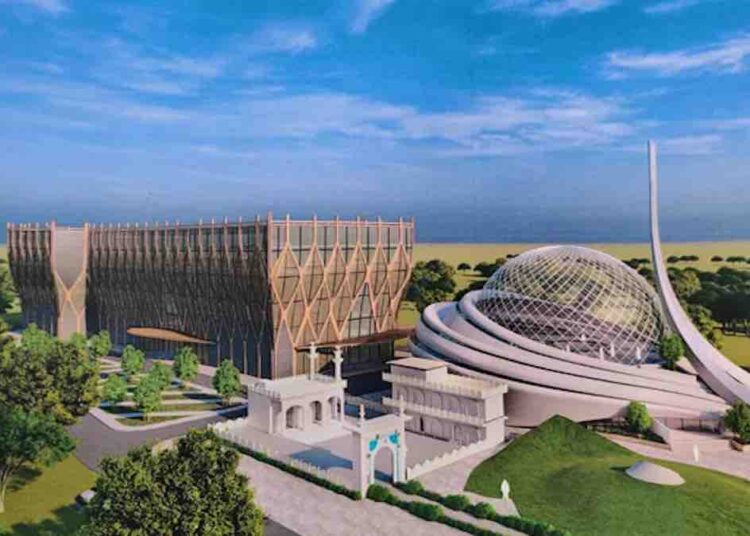 598
SHARES
1.7k
VIEWS
Share on FacebookShare on TwitterShare via WhatsappShare via EmailPinterest

On Monday, the Allahabad High Court dismissed a petition filed against allotment of land in Ayodhya’s Dhannipur Village to construct a mosque, following the Supreme Court verdict on Ram Janmabhoomi/ Babri Masjid Dispute.

The petitioners were two sisters from Delhi who had moved Lucknow Bench of Allahabad High Court on 3rd February—claiming ownership of five-acre land allotted to Uttar Pradesh Sunni Waqf Board for a mosque.

Additional Advocate General Ramesh Kumar Singh who appeared for the state opposed the plea and submitted that the new mosque’s plot numbers were different from the ones mentioned in the petition.

In the instant case, the petitioners had stated that their father had come to India after the partition and settled in Ayodhya. The ey claimed that the Nazul department had allotted 28 acres of land to him for five years which continued to possess even after that period and later on his name was included in revenue records.

Then they claimed that the settlement officer did not hear the appeal on merits and allotted the property to the Waqf board.

The petitioners demanded that parcel of land back but the court dismissed their petition.