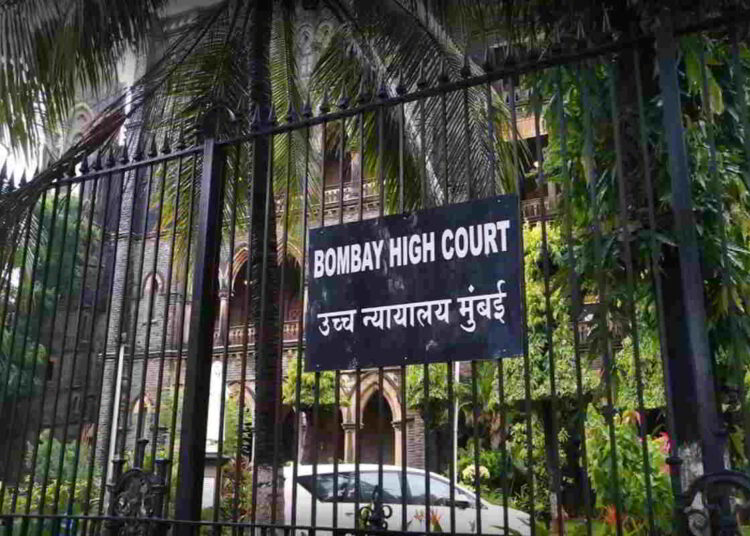 762
SHARES
2.2k
VIEWS
Share on FacebookShare on TwitterShare via WhatsappShare via EmailPinterest

Navlakha was arrested in the Elgar Parishad Maoist case twice. First time on 28.08.2018 and second time when surrendered on 14.04.2020. Following an order passed by Delhi High Court, he was placed under house arrest but was released after his arrest was declared illegal by the Court.

The Division Bench ruled that the 34 days that Navlakha had spent in house arrest cannot be used when computing his total detention period as that arrest was illegal according to the Delhi High Court.

According to the Court, there is no doubt that Navlakha was under house arrest, and during that time, he could only interact with his family and lawyers. Investigative agencies did not interrogate him as the High Court had directed him to be kept at the same place where he was arrested.

Hon’ble Court held that Section 167(2) of CrPC, assumes that a magistrate authorised the detention and the 90 days can be used when calculating period for default bail. But, if the Magistrate’s authorisation was declared illegal, the house arrest period cannot be termed as authorised custody within the meaning of 167(2).

Navlakha is an accused under various sections of Unlawful Activities Prevention Act, and NIA is investigating the allegations. He moved the Bombay High Court after his application for default bail was rejected by a special NIA court in June 2020.

To arrive at its decision, the Court relied on Chaganti Satyanarayana and others vs State of Andhra Pradesh where the Apex Court held that the period of 90 days or 60 days, will start running from the date of remand and not from any other date even though the accused may have been taken into custody earlier by a police officer and deprived of his liberty.