How Can Re-Investigation be Ordered When Final Report is Under Consideration? ALL HC 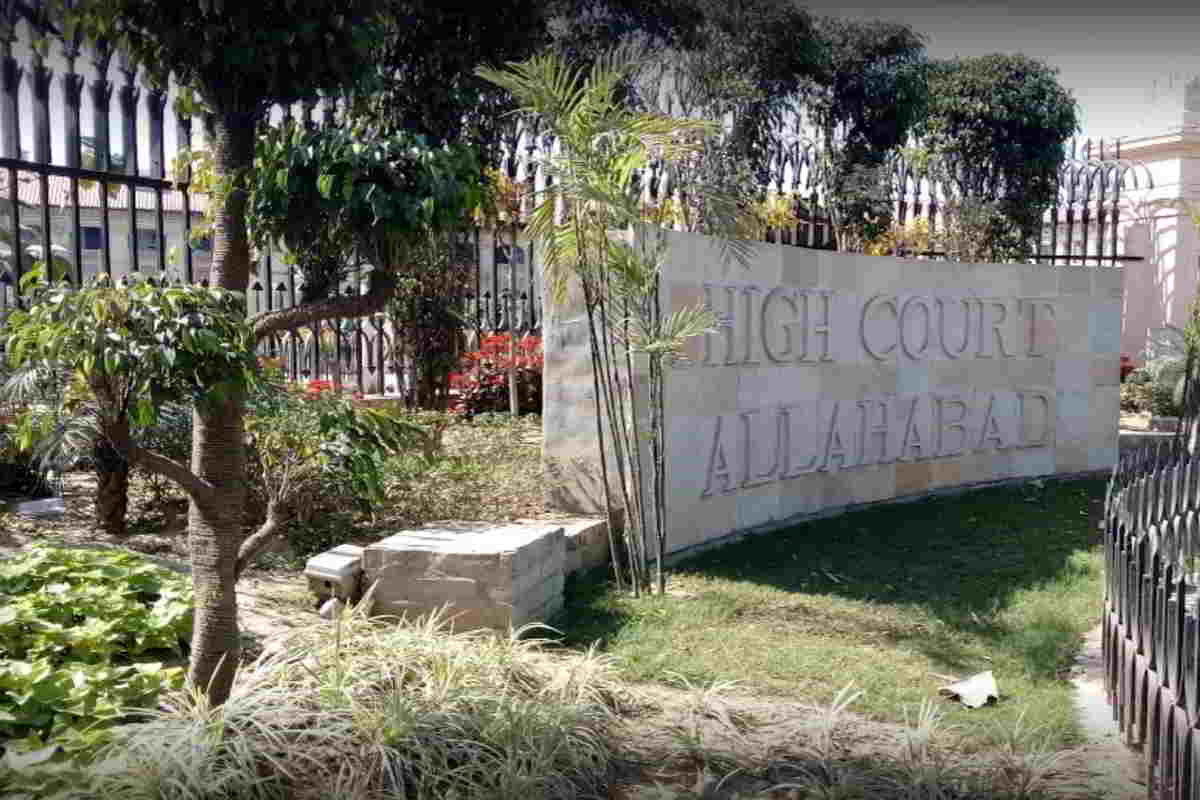 Final report was submitted to the Judicial Magistrate.

It was submitted that the final report has already been submitted to the Judicial Magistrate
and a notice has been issued to the informant to show cause why the report should not be accepted.

A protest petition has been filed by the Counsel for the informant and is pending before the Magistrate.

It was alleged that the Superintendent of Police had directed the officials to continue with the investigation even though the Court has not passed the final order.

Learned Counsel submitted that S.H.O., Saidpur has also endorsed the letter of the S.P. and has directed the investigating officer to continue the investigation.

The argument of the Counsel was that the investigation should not have continued because the matter was pending before the Judicial Magistrate and an order has not been passed yet.

Police officers have misused their powers

Hon’ble Justice Siddharth of the Allahabad High Court observed that the police officials had misused their powers and they had no right to conduct further investigation.

As no decision was made regarding the protest petition and final report,
the police officials should not have gone ahead with the investigation, opined the Hon’ble Judge.

Court wants to ascertain if the S.H.O. was pressurised.

Hon’ble Court ordered that in case the contents of the S.P. ‘s letter is found to be correct, the S.H.O. will file a personal affidavit explaining why the order for investigation was given.

The Court also ordered that in case it is found that the S.H.O. Saidpur passed the order due to pressure from S.P.

Then S.P Ghazipur and Additional Director General of Police, Varanasi Zone will be summoned to the Court to explain their conduct.

Arrest of the applicants has been stayed by the Allahabad HC.

Title: Govind Narayan And Another vs State Of U.P. And 2 Others

Counsel for Opposite Party:- G.A.