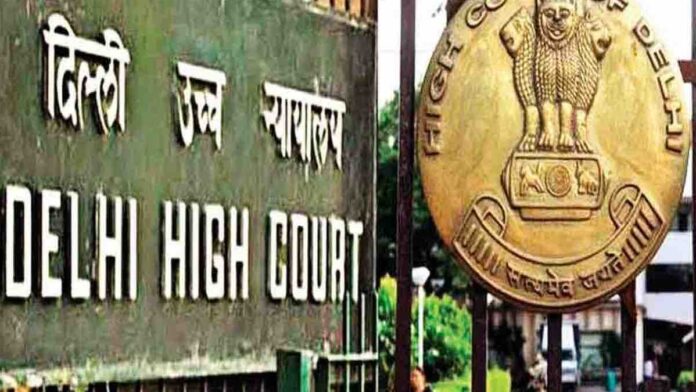 The Delhi High Court has rejected a Petition filed by a man who sought appointment as an airman in Indian Air Force and challenged the Medical Board’s decision declaring him unfit for service on three primary grounds, for being overweight, for suffering from hyperbilirubinemia and for being unable to squat.

The Court considered the government’s response stating that the ideal prescribed weight for a candidate was about 63 kgs with a margin of 6.3 kgs.

However, as per the Medical Board documents and the Appeal Medical Board, the candidate’s (Amit Kumar) weight was 83 and 80 kgs, respectively.

While rejecting the Petition , the Bench opined that since one ground(weight) was enough to dismiss the petition, the Court will not go into other grounds.

Lastly, the Court remarked that the petitioner, without raising any dispute to the officers constituting Appeal Medical Board/Medical Board, can’t dispute the findings regarding his weight.