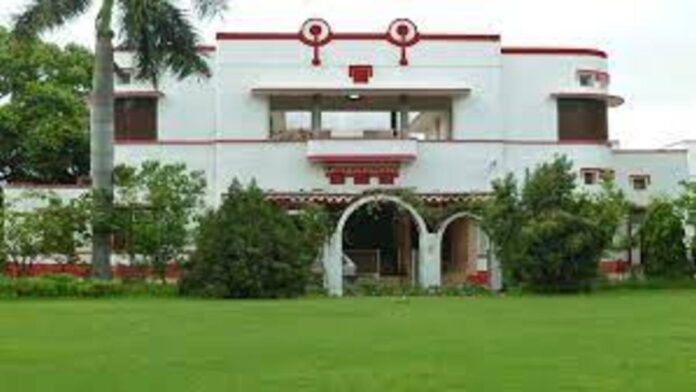 The Bar Council of UP has asked the State government and the Central government to clear dues of government lawyers.

Both the State and Centre have appointed government lawyers in High Court and District Courts to represent the government.

Due to the Covid pandemic, lawyers are facing a financial crunch as courts are only working partially that too through video conferencing mode.

Paresh Mishra, Member, Bar Council of UP, stated that they had asked the government to clear pending dues of government lawyers as lawyers are the worst hit due to the pandemic. The working of courts has been severely affected.

The Bar Council has used Rs ten crores of its own money to provide relief to lawyers. In addition, lawyers across 75 districts of the State, including those in High Courts, got financial help through the associations’ respective districts.

After receiving the said communication, UP CM Yogi Adityanath directed the official to fast track the payment to all lawyers engaged by the government, including the private one.

In this context, a government official stated that after taking note of the extreme financial distress faced by lawyers practising in the State, the CM had directed the concerned officials to clear the lawyers’ bills. It was further stated that due to the pandemic, the work of the lawyers was severely affected, and they don’t have a steady source of income.

The government spokesperson further stated that the government had sanctioned five crores to young lawyers in the last four years. Another 20 crores have been proposed to construct chambers for lawyers and related infrastructure.

Other facts and figures stated by the government spokesperson:-