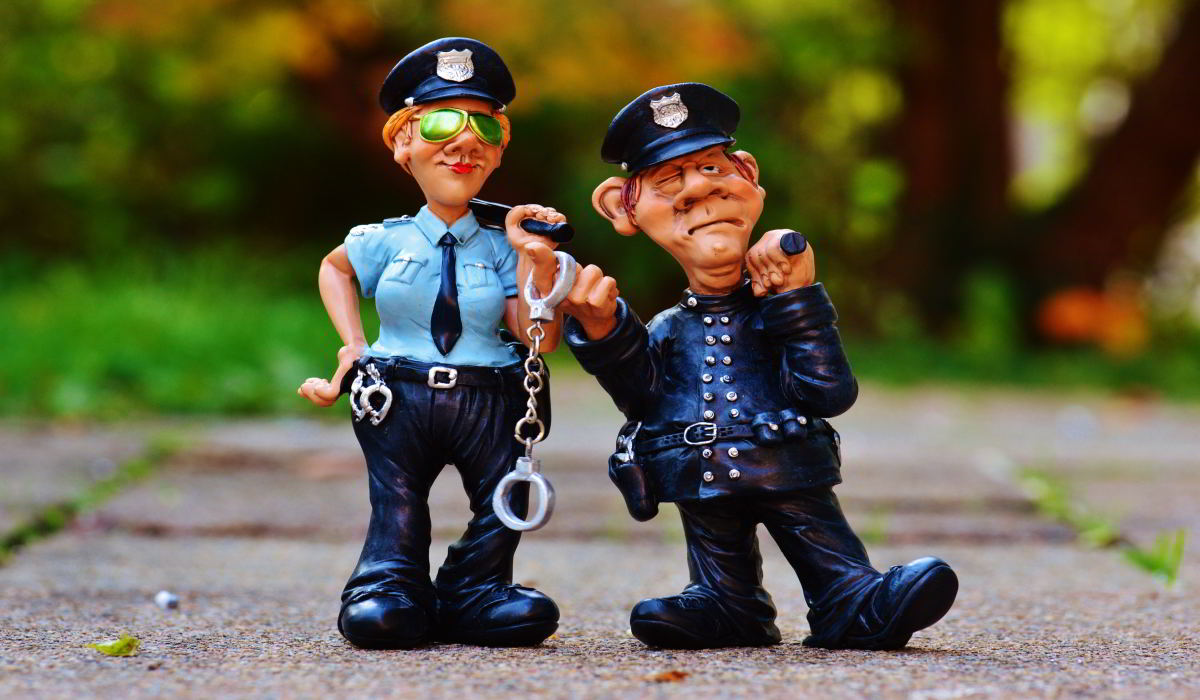 On Sunday, the Patna police arrested a builder( Arvind Kumar Thakur ) from Bariatu in Ranchi for allegedly duping an Additional District Judge (ADJ) of Rs 29.5 lakh in the name of selling a flat.

The judge posted in Motihari, East Champaran, had paid 28.5 lakh to Thakur after taking a loan of Rs one lakh to purchase a 3 BHK flat in an upcoming Rameshwaram Apartment project, which is being constructed in Patel Nagar.

According to the FIR, the possession of the said flat had to be handed over to him in 2016, but the project was still incomplete.

The police arrested the builder on 14th November 2019, and he was granted provisional bail for four months by Patna High Court on 18th December 2019.

SHO of Shastri Nagar Police Station said that a subordinate court of Patna issued an arrest warrant against the builder for non-compliance with bail conditions five months back. He was arrested by Ranchi and brought to Patna. The High Court had granted bail to the builder (Arvind) because he will settle the case with the ADJ but did not comply.

Later, the ADJ moved to the subordinate Court in 2019 for violation of bail bond as the builder failed to settle the case, after which the Court issued an arrest warrant against him.