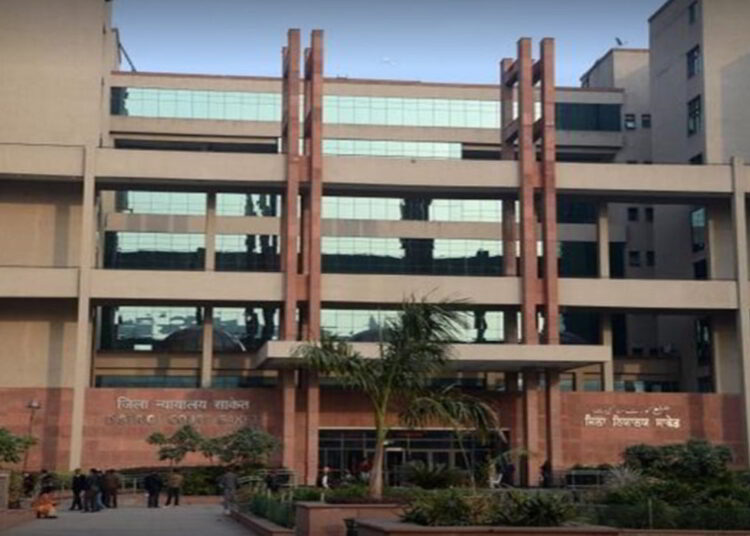 A PIL has been filed in the Delhi High Court seeking appropriate guidelines for compulsory procedures that should be followed by investigating authorities or police while conducting search and seizure operations in an advocate’s premises. The prayer also includes guidelines for conducting searches where the material required owns the legal advisor.

The petitioner is Nikhil Borwankar, a practising advocate who is aggrieved by actions and omissions of Respondents while conducting seizure and search operations at the premises of his brother advocates.

The plea states that the Court should issue mandatory guidelines that should be followed by police/investigating agencies during search operations conducted in an Advocate’s premises who is believed to hold contraband or proceeds of crime and also concerning searches that are conducted at business organisations where the material in questions is believed to own the legal advisor.

A Division Bench of the Delhi Court heard the plea Wednesday, but they did not issue any directions.

Issuance of notice was opposed by the Additional Solicitor General who questioned the Jurisdiction of the PIL.