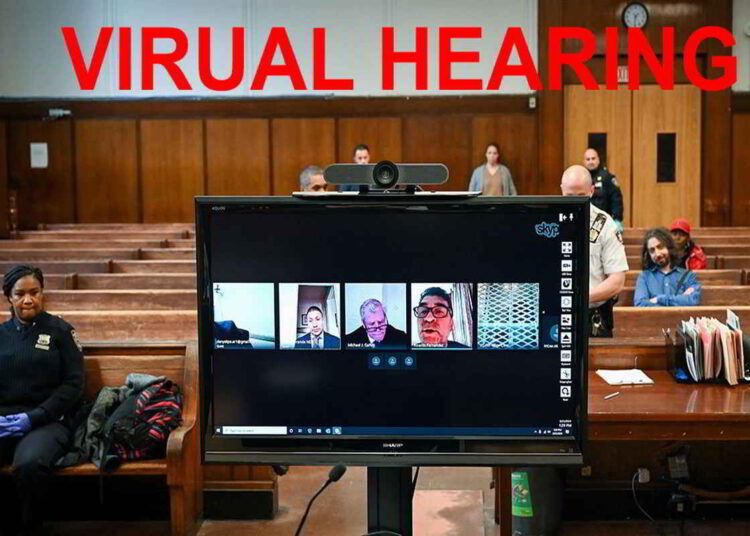 763
SHARES
2.2k
VIEWS
Share on FacebookShare on TwitterShare via WhatsappShare via EmailPinterest

On Wednesday, Madras High Court expressed displeasure at an Advocate’s conduct after he appeared for virtual hearing from a parked car in a casual manner.

The Bench further noted that another person could be seen sitting in the vehicle at the backside of the car when the lawyer appeared before the court. According to High Court Video Conferencing Rules, the court remarked that such a representation amounts to disrespecting the court.

In another related news, on thursday Delhi High Court stated that it is simply shocking that lawyers were arguing or attending virtual hearings while being on the road, sitting in parks and even while running up a flight of stairs. The court remarked that such acts make it challenging to conduct hearings properly.

In November 2020, PO of DRT 1 Ahmedabad Vinay Goel imposed a cost of Rs.10,000 on Advocate Vishal Gori who attended a virtual hearing while sitting in a car.