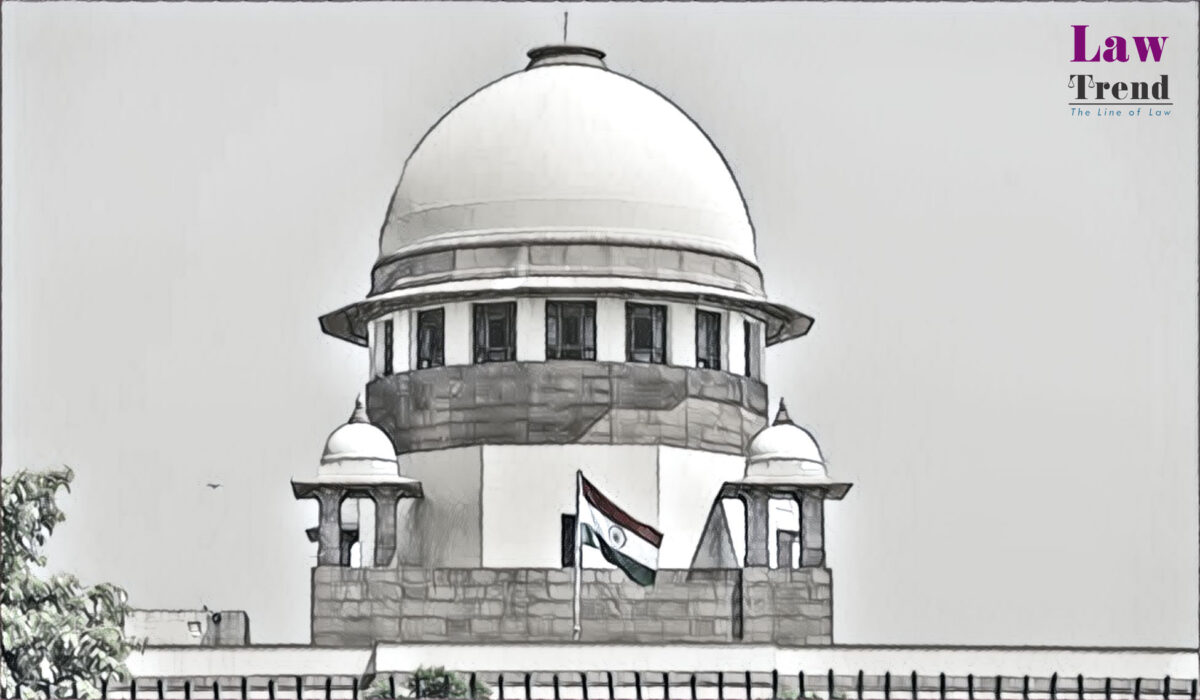 The Supreme Court has issued notice on a petition challenging non-inclusion of certain Judicial Officers of Uttar Pradesh, in the SC Collegium’s recommendation dt. 14.08.2020 for appointment as Judges of the Allahabad High Court.

It is to be noted here that, the High Court collegium had recommended the names of these 7 Judicial Officers but the Supreme Court Collegium didn’t accept the recommendation.

In the plea filed before the Court, it has been apprehended that their case has not been considered on the ground that they have not completed 10 years as Judicial Officer.

It has been submitted that they were appointed retrospectively w.ef Jan 2007 and it has been upheld by the Allahabad HC and Supreme Court as well.

Further contention is that Mr Subhas Chandra, is of the same batch of the Petitioners and his services in U.P. Nyayik Sewa cannot be counted under Article 217 (2) of Constitution.

Interestingly, two of the Petitioners retired last year, however, they plead that several times Judicial Officers have been appointed as High Court Judge, even after retirement.

Retired Petitioners have relied upon the precedent the Bombay High Court where 3 judicial officers were appointed as Judges after 58 and a half years to meet the pendency of cases.

It has been urged that in Allahabad High Court also there is huge pendency of cases.