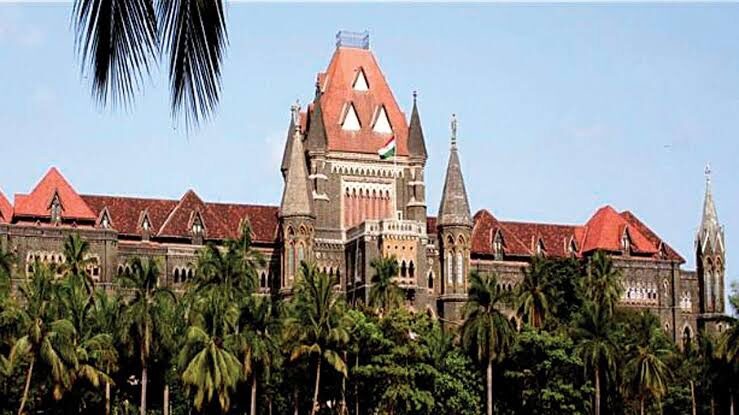 In a recent Judgment, Justice A.S.Kilor of Bombay High Court held that the performance of second marriage during the pendency of Appeal did not amount to contempt. Such performance of a marriage may be a breach or contravention of section 15, of 1955 Act, but not willful disobedience of “other process of a Court’ under Clause (b) of Section 2 of the Act, 1971.

Prashan Manikrao Bagade (Husband) filed a petition for the dissolution of marriage solemnized on 28.12.2003, on the ground of cruelty and desertion.  The said petition was dismissed by the learned Joint Civil Judge Senior Division through its Judgment and decree dated 29.10.2009. Consequently, the husband challenged the dismissal of the petition by filing a civil appeal.

In Civil Appeal, the Judgment was reversed, and the marriage was dissolved by way of a decree of divorce. After that, the wife filed a second appeal against the Judgment of civil Appeal, which remained pending.  During the pendency of Appeal, performed the second marriage, which was prohibited under section 15 of The Hindu Marriage Act, 1955.

The wife moved an application for initiation of contempt stating that the act of doing second marriage during the pendency of Appeal, amounts to willful disobedience of ‘other process of a Court’ as provided by Section 2 (b) of the Act, 1971.

(I). Whether the performance of second marriage during pendency of appeal amounts to contravention of Section 15 of HMA Act, 1955?

(II). Whether such contravention amounts to willful disobedience of ‘other process of a Court’ as provided in Section 2(b) of Act of 1971?

Submissions of the Petitioner (Wife)

Submissions of the Respondent (Husband)

OBSERVATIONS OF THE COURT