No Bail to comedian Munawar Faruqui and Nalin Yadav 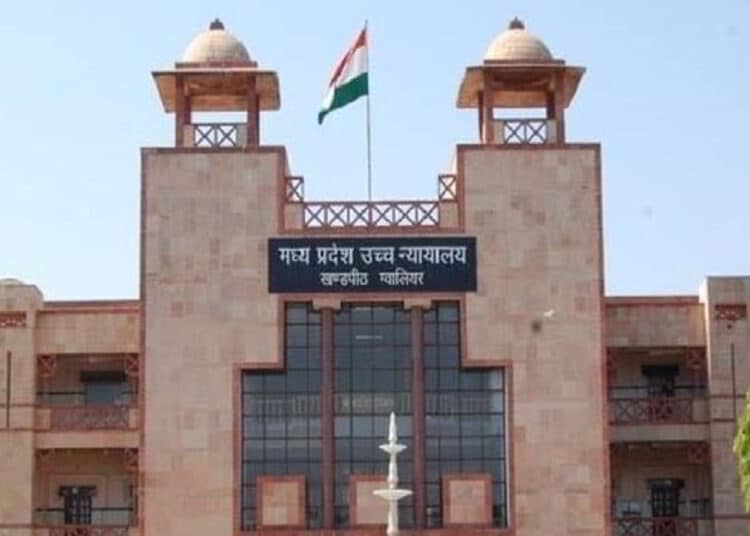 784
SHARES
2.2k
VIEWS
Share on FacebookShare on TwitterShare via WhatsappShare via EmailPinterest

On Thursday, the Madhya Pradesh High Court dismissed bail applications filed by comedian Munawar Faruqui and his co-accused Nalin Yadav. They were arrested on 2nd January for hurting religious sentiments during their comedy show.

The Bench observed that the accused (Munawar Faruqui and Nalin Yadav) were not able to make out a case for bail.

However, the Bench clarified that they were not commenting on the case’s merits as the case was under investigation. Still, the material collected so far suggested that prima facie there was the commission of an offence.

In the order, the Judge noted the material on record suggested that the accused had organised a public show under the garb of standup comedy show where they used words that deliberately hurt people’s religious feelings.

While dismissing the bail application, the Bench observed that the accused (Munawar Faruqui and Nalin Yadav) made filthy jokes about Hindu gods like Lord Shriram and Goddess Seeta, which allegedly hurt people’s religious feelings for the last eighteen months even though people have been protesting against it on various social media platforms.

The judgement also added that in light of statements of the complainant and seized articles, video footage and seizure memos and the accused’s counsel had brought nothing on record to disprove the claims of the complainants and witnesses.

Hon’ble Court also observed that it was not a case of no evidence. As the investigation was already in progress, there was a possibility that more evidence could be recovered by the police still and a similar case has been filed against the accused in Prayagraj.

While concluding the hearing of the case, the Bench stated that our country is diverse and sets an example of coexistence amid diversities, be it in language, religion culture, geographical locations etc. to the world at large and it is the constitutional duty of all the citizens to promote harmony, well being  and spirit of brotherhood amongst all people.