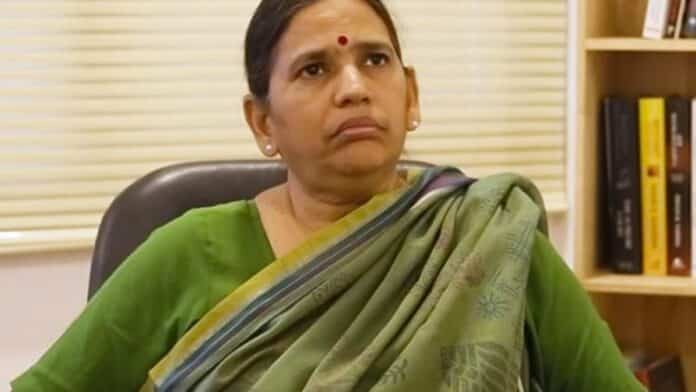 The National Investigation Agency (the NIA) has resolved to move the Supreme Court against Bombay High Court’s order granting bail to Sudha Bhardwaj, who is a lawyer and an activist, in the Elgar Parishad case.

Bhardwaj was granted bail by the High Court on Wednesday and the Trial Court will decide the default bail conditions on December 8.

Aggrieved by the High Court judgement, the NIA has decided to approach the Supreme Court.

The counsel for Bharadwaj had submitted to the Court that two earlier orders passed by the Pune Sessions Court were beyond its jurisdiction and as such errors have been made in the case, bail should be granted. The Maharashtra government had opposed the plea.

The instant case is related to the alleged speeches delivered at the Elgar Parishad Conclave which was held on 31/12/2017 at Shaniwarwada, Pune.

According to the police, due to the speeches delivered at the conclave, violence erupted the next day at the Koregaon-Bhima war memorial located in the outskirts of Pune.

The case was later transferred from the local police to the NIA and several academicians and activists have been accused in the case.