26% of court complexes in India don’t have separate toilets for women: Report by SC Registry 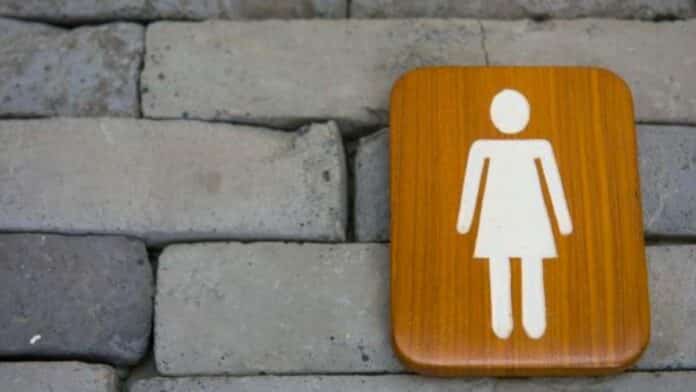 The Registry of the Hon’ble Supreme Court of India has compiled data regarding the judicial infrastructure of the country.

According to the data, 26% of court complexes don’t have a separate toilet for women.

Under the scheme, Rs. 8709.77 crores have been sanctioned to UTs/States for construction of court buildings, and residential complexes for judges.

The scheme has been expanded to cover the construction of toilets, Lawyer’s Hall, and digital computer rooms in subordinate and district courts.

A sum of Rs. 47 crores have been allocated for the construction of toilets in District and Subordinate courts.

Share
Facebook
WhatsApp
Twitter
Print
Pinterest
Previous articleSome System Should be Evolved so that Stolen Property anywhere in Country be not sold without notifying IO and Owner: Allahabad HC
Next articleNIA approaches SC against the bail given to Sudha Bharadwaj in the Elgar Parishad case

Can’t You Afford a Computer to Argue? CJI Says We May Have to Ban Hearing Through Mobile Phone

Supplementary Charge Sheet Can’t be Withheld on the Ground of Pendency of Pre-Arrest Bail: HC

Due to Difference of Opinion on Installation of CCTV in Spa, Matter Sent to Larger Bench

Only High Court has Power to Issue Notices for Contempt of Subordinate Courts, Rules Delhi HC