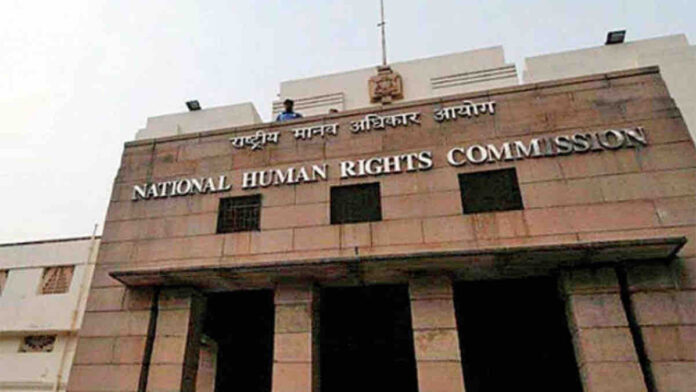 The committee constituted by the National Human Rights Commission (NHRC) to investigate accusations of post-election violence in West Bengal has recommended that cases of heinous crimes be forwarded to the Central Bureau of Investigation (CBI).

The panel claimed in its report submitted to the Calcutta High Court on Monday that it received 1,979 complaints from over 15,000 victims during its investigation, which included a visit to the state from June 24 to July 10.

The Calcutta High Court-ordered panel, led by NHRC member Rajiv Jain, determined that the State administration was indifferent to the victims. It discovered that Trinamool Congress members engaged in “retributive violence” against supporters of the “major opposition party,” referring to the BJP.

“The spatio-temporal expanse of violent incidents in the State of West Bengal reflect the appalling apathy of the State Government towards the plight of victims. This was retributive violence by supporters of the ruling party against supporters of the main opposition party. It resulted in disruption of life and livelihood of thousands  of people and their economic strangulation. The local Police has been grossly derelict, if not complicit, in this violence.”

The report stated that a considerable number of complaints connected to killings, rapes, molestation, and vandalism were received from local sources in West Bengal while the teams were camping there.

The Committee said that there is a need to provide victims with justice and rebuild their trust in the criminal justice system, which is best served by a neutral agency. As a result, it is suggested that all heinous cases, including murder, unnatural deaths, rape, and severe harm, as well as complaints containing these claims, be transferred to the CBI for investigation.

According to the study, there were 29 allegations of murder and 12 incidents of attempted rape/sexual assault/molestation. The panel came to the conclusion that the police and government authorities were deficient.

Among the heinous crimes committed during the Assembly election in May, the panel stated that women in Kenbona village told that police along with Trinamool Congress goons broke into their houses at midnight on May 23 and took them into prison “in semi-nude condition.

The panel observed that the recent wave of violence demonstrates a poisonous politico-bureaucratic-criminal connection and said that the situation in the State of West Bengal is a manifestation of “Law of Ruler”, instead of “Rule of Law.”