NGT Gets Four High Court Judges as Its Judicial Member 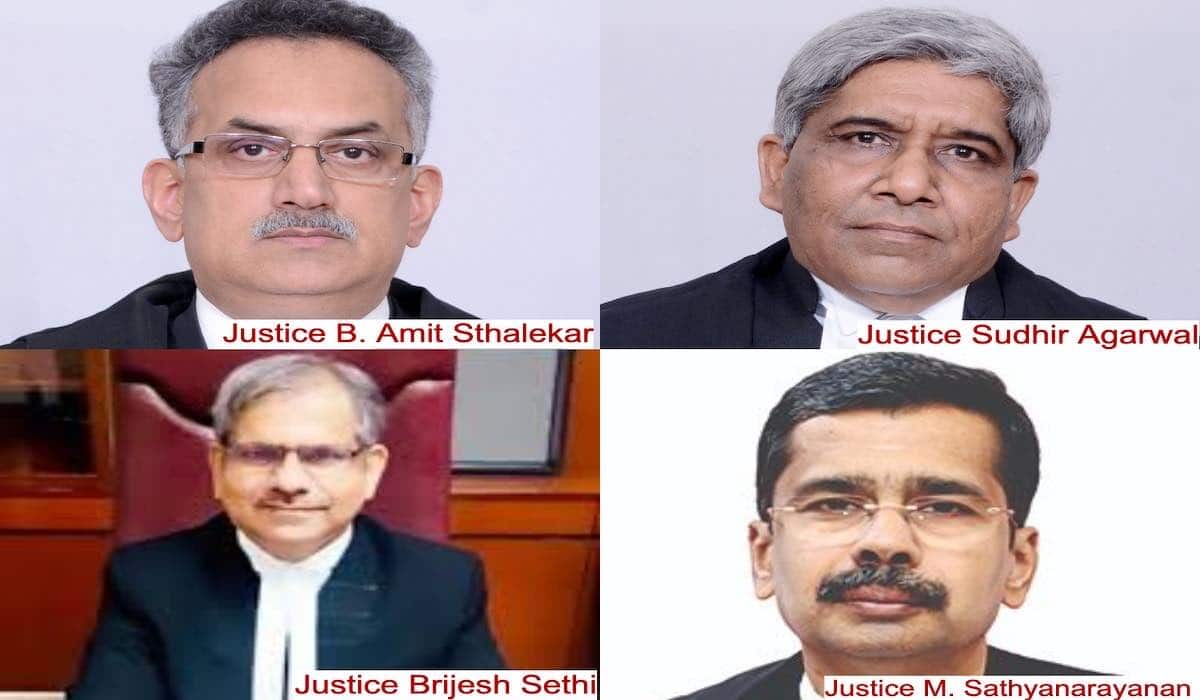 On December 17, the Ministry of Personnel, Public Grievances and Pension issued an order approving the appointment of four High Court Judges as Judicial Members of the National Green Tribunal.

Names of the Newly Appointed Judicial Members of NGT are:

He was appointed as an Additional Judge of the Madras High Court on April 23,2008 and as permanent Judge on November 9, 2009.

The term of these 4 members shall be for a period of 4 years or till the age of 65 years, whichever is earlier.