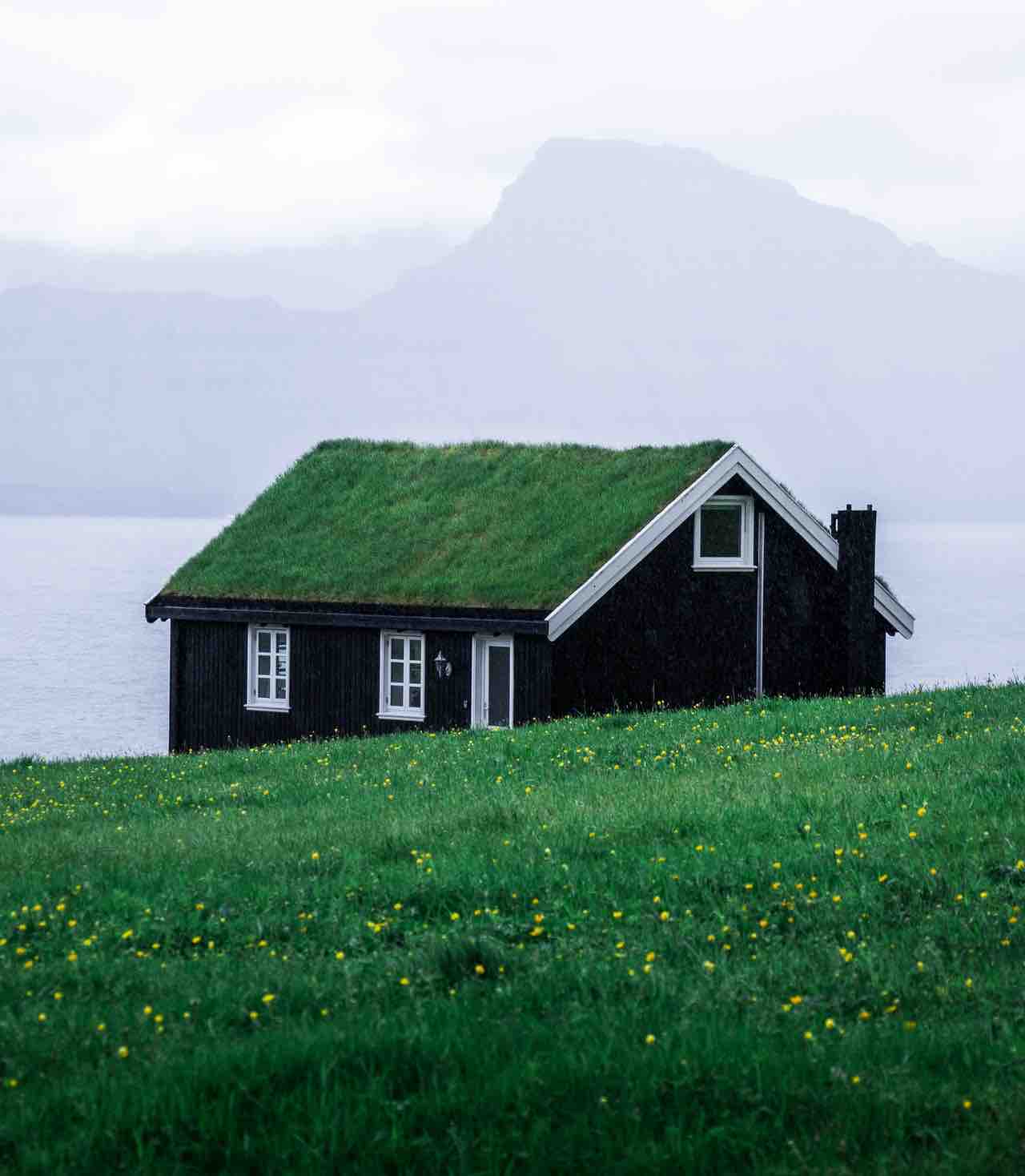 The complaint was filed by home-buyers in a luxury residential Group Housing Complex (The project). The project was to be developed and constructed by the builder, SS Group Private Ltd, (opposite party). However, the possession was not handed over and thus a refund of the amount deposited by the allottees, along with reasonable interest and compensation was sought.

The Complainants had also obtained a home loan from Indiabulls Housing Finance (IHF) on which a tripartite agreement was executed in 2012. It was asserted that all payments of EMI were made without any default.

When the complainant visited the site in 2016, they were shocked to see that the construction was stopped and was far away from completion in the near future. The size of the rear courtyard attached to the Unit was reduced. Despite having given the complete amount, the builder had miserably failed to construct the Project and hand over the possession of the Flat, and had misappropriated the funds in other Projects. In 2016, the complainants asked for a refund along with 18% interest  via email. However, the builder neither refunded the amount nor furnished any reasonable explanation for delay in handing over the possession.

It was also alleged that the Flat Buyer’s Agreement was completely one sided, unfair, unreasonable, arbitrary and in favour of the builder, completely violating the rights and interest of the Complainants. Due to this treatment, the complainants were burdened with living in a rented accommodation and paying loan EMIs.

The complaint was thus filed, and an entire refund of the amount along with 18% interest was prayed for.

The builders had filed a written statement alleging that the complainants were not consumers under the Consumer Protection Act as the amount invested by them was for commercial purpose. Further, the complaint is not maintainable as per the Agreement which categorically states that “in the event of cancellation of the Residential Apartment, the entire amount will be refunded to IHF” and thus disentitles the Complainants from seeking refund. The unit allotted was mortgaged in favour of IHF, and since IHF was not made party to the complaint, the complaint is bad for non-joinder of party.

Also, any dispute arising was to be handled through arbitration. The complainants had also not followed the procedure to seek a refund. Further, the commission also did not have jurisdiction to try the case as it should be an arbitral tribunal. They also have stated that since the work is complete the unit can be handed over to the complainants.

The counsel of the complainants brought to the notice of the commission a decision of the coordinate bench from 2019 that was actually on the same Housing  Project.The facts and submissions in the complaint was the same as the current one. The bench had granted the complainants refund of the amount along with 9% interest.

The bench comprising President  R.K. Agarwal and member Dr. S.M. Kantikar considered the decision of the coordinate bench and stated that the entire principal amount received from the Complainants alongwith compensation in the form of simple interest 9% p.a along with Rs.25,000 in costs.