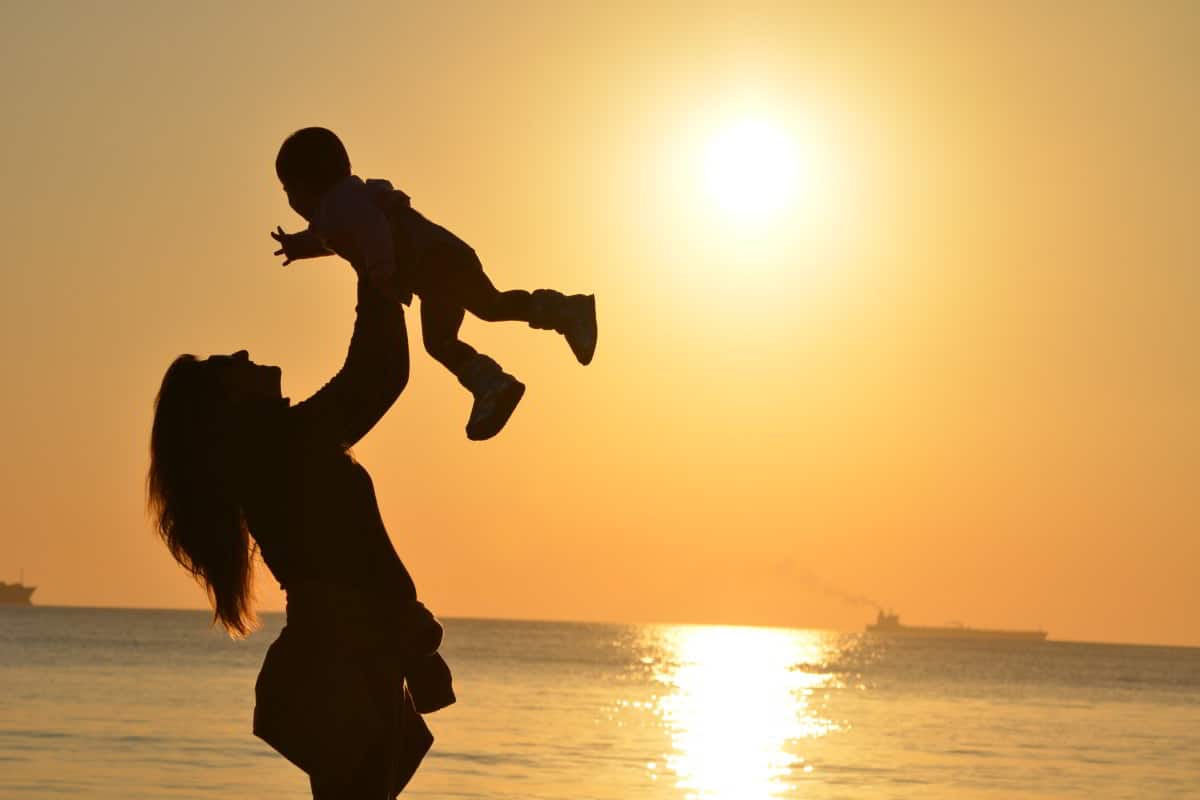 The Kerala High Court on Wednesday dismissed a writ petition seeking permission of medical termination of pregnancy at 34 weeks.

The petitioners being husband and wife, petitioned in the HC through a writ seeking permission to carry out medical termination of pregnancy.

When this petition was first heard on 14th December, the court ordered a medical examination of the pregnant woman and the fetus. The pregnancy stood at 34 weeks and showed abnormalities in the fetus.

The Government Medical College at Kottayam constituted a medical board which examined the pregnancy on 15th December 2020 and submitted the following:

Referring to precedents, under Article 21 of the Constitution of India, the woman has every right to decide on the question of continuance of her pregnancy, which is a right to live with human dignity and hence she has to be permitted to undergo medical termination of pregnancy. It was also stated that the petitioners were willing to take the risk on account of the same.

However, it was noted that the pregnancy was almost at 36 weeks, there is a high chance of the fetus being born alive during termination. Due to the stage of the pregnancy, the termination would likely affect the right to life of the child. This is because the growth of the fetus is almost complete. There was a risk to the life of both, mother and child. “Suicide and feticide cannot be permitted at this stage when its growth is almost complete.”

According to Hon’ble Judge P.V. Asha, although the medical board had stated abnormalities, the chance of survival and excessive bleeding, it had not suggested termination and thus left the decision to the court.

Since the stage of pregnancy has crossed 32 weeks and a few more days would have the child fully developed, the time to grant permission for medical termination of pregnancy had crossed limits.